Be ready to operate extra flights from Srinagar: DGCA

With situation appearing turbulent in Kashmir, aviation regulator DGCA advised airlines on Friday to remain ready to operate additional flights from the Srinagar airport if the need arises, according to a source. 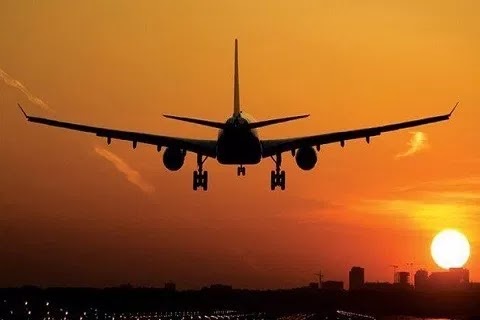 The Army’s disclosure prompted the Jammu and Kashmir administration to ask the yatris and tourists to “curtail” their stay in the Valley and leave immediately.

“DGCA has advised airlines to remain ready. If there is a need, airlines should be ready to run extra flights,” a source privy to the development told PTI.

On Friday evening, IndiGo said on Twitter, “In view of the current security situation in Srinagar and the Government advisory regarding it, we are providing a full fee waiver on rescheduling/cancellation for all flights to/from Srinagar till Aug 09, 2019.”

With around 49 per cent share in the domestic air-passenger market, IndiGo is the leading airline in the country. Vistara tweeted, “Due to prevailing security situation in Kashmir, we are waiving change and cancellation fees for flights to/from Jammu and Kashmir for next seven days (till August 9, 2019). Only fare difference, if any, will be applicable for date changes.”