Even as the State government is aiming to make 52 new Degree Colleges functional across Jammu and Kashmir, but the universities in the state and colleges affiliated to them are facing shortage of teaching staff.

“The colleges and universities are facing shortage of at least 14 percent teaching staff,” an official source said.

“Sher-e-Kashmir University of Agricultural Science & Technology, Jammu (SKUAST-J) has sanctioned strength of 237 for teaching posts but the 76 posts are lying vacant. The vacant post include 7 posts of professor, 28 posts of Associate professor and 41 posts of assistant professor,” he said.

“Sher-e-Kashmir University of Agricultural Science & Technology, Srinagar (SKUAST-S) has total strength of teaching staff is 119, which is also less against the sanctioned posts,” he said.

He added that the condition is same in the other far flung colleges.

Pertinent to mention that the State Government has sanctioned 52 new Degree Colleges to be established in various parts of Jammu and Kashmir with the instruction that the same may be made functional from the session 2019-2020. While 26 colleges are being established in Jammu province, the same numbers of institutions have been sanctioned for Kashmir Valley. 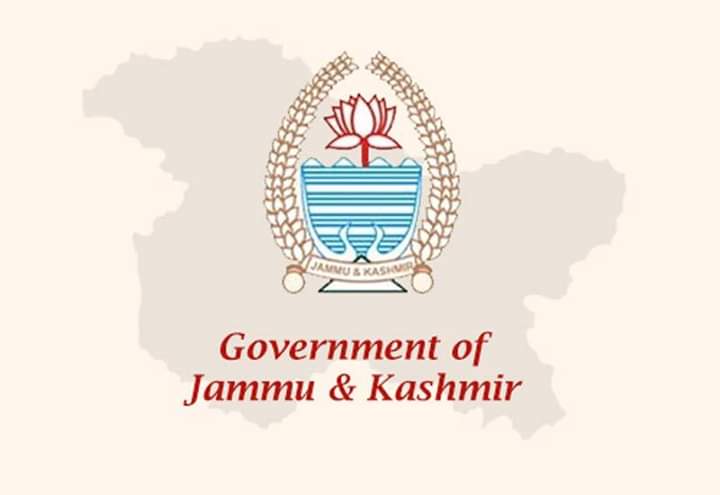