8 years on, students in Polytechnic College IUST yet to get permanent campus - Kashmir Student Alerts

Home Kashmir 8 years on, students in Polytechnic College IUST yet to get permanent campus

8 years on, students in Polytechnic College IUST yet to get permanent campus

Kashmir Student Alerts Kashmir,
8 years on, students in Polytechnic College IUST yet to get permanent campus
Faizan Wani
Srinagar, Jan 31 (KNO): The authorities in Islamic University of Science and Technology (IUST) are yet to provide permanent accommodation to the students enrolled in its polytechnic college.
According to wire service—Kashmir News Observer (KNO), the university is running the polytechnic college form past eight years, but the students still take their classes in barks instead of properly designed classrooms.
An official said the enrollment of students pursuing diploma courses in the polytechnic college is around 500.
"But the college lacks all the basic facilities required for the students," an official said. He said the intake capacity of seats for diploma engineering programme is around 60 students per branch.
As of now the students of almost three batches are pursuing the said programmes.
"But these students are not provided the facilities which are given to other students in the university," they said.
The students said the University administration has constructed around a dozen tin sheds which are used as lecture halls for diploma students.
"Till date the classes for diploma candidates are being taken in steel sheds. We are facing inconvenience in summers as well as in winters," a group of aggrieved students told KNO.
"We approached University administration with our request to shift us to a building but nothing happened till date," they said. The students enrolled in polytechnic college IUST accused the university administration of giving step motherly treatment to them.
"Few years ago two new academic blocks were made functional but we are attending our classes in steel sheds," they said.
The students said the university administration in past years claimed to construct academic blocks for students and polytechnic students will be shifted to permanent buildings on priority.
"But it was mere an eye wash for. Few academic blocks were made functional but we were not preferred to be shifted there," the students said. An official in university said the work on permanent building for polytechnic students has been completed by more than 80 percent. “It will not take much time to complete the left out work and will be made functional very soon," the official said. (KNO) 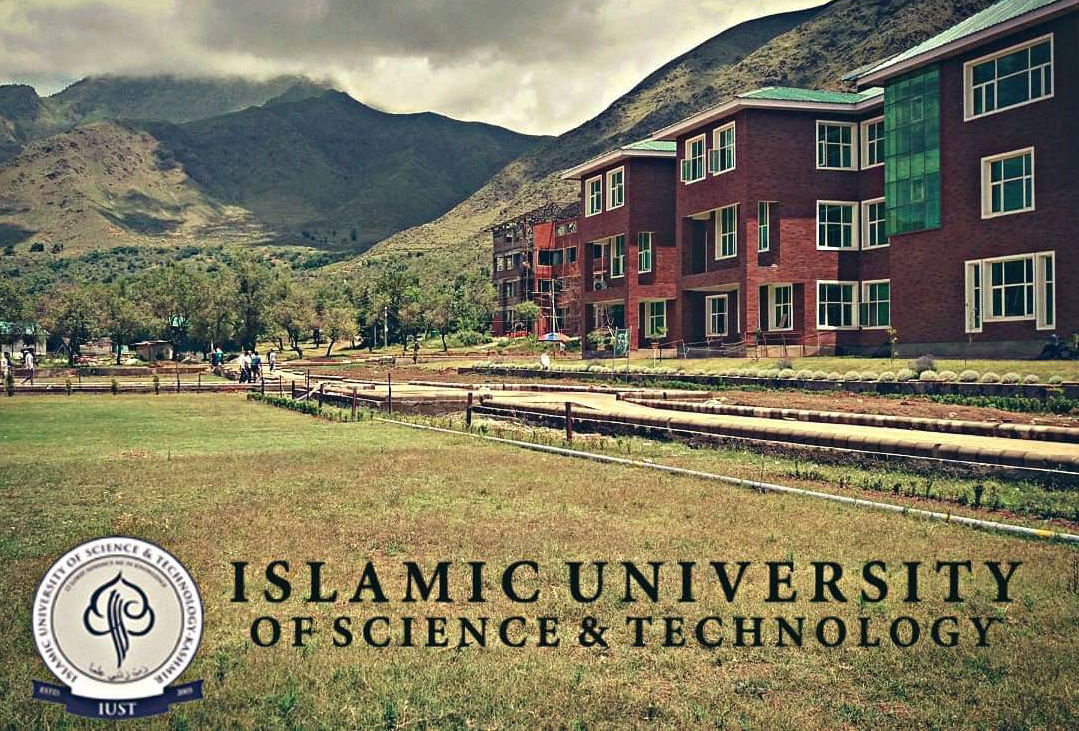