Kashmir Student Alerts Kashmir,
Says VPNs being misused to plan militant acts
Srinagar, Feb 24 (KNO): The Jammu and Kashmir administration on Monday decided to extend the 2G mobile data service in the Union Territory till next eight days.
According to wire service—Kashmir News Observer (KNO), an order issued by the Principal Secretary to Government, Home department, Shaleen Kabra under number Home-16 (TSTS) of 2020, dated 24-02-2020 reads that the restrictions contained in government order number 13 (TSTS) of 2020 dated 15-02-2020 shall continue to remain operative till March 4th, 2020, unless modified earlier.
“Whereas, while assessing the impact of the directions related to regulation of telecom services, issued from time to time, on the overall security scenario, it has come to fore that VPNs continue to be misused by anti-national elements, including handlers from across the border to bypass the internet restrictions, to coordinate with their operatives within the Union Territory of J&K and plan terror acts and scale up anti-national activities,” the order issued in this evening reads.
It further added that “whereas, the mobile data services in some area of Kashmir Valley had t be suspended, although for limited period of time, due to acts of terrorism over the last week and the apprehension regarding disruption to the public order, with the larger aim of causing disaffection and discontent against the State.”
“After considering the available alternatives and subject to further review, I, Principal Secretary to the Government, Home Department, being satisfied that it is absolutely necessary so to do, in the interest of the sovereignty and integrity of India, the security of the State and for maintaining public order, in exercise of the powers conferred by sub section (2) of section 5 of the Indian Telegraph Act, 1885 and sub-rule (1) of Rule 2 of Temporary Suspension of Telecom Services (Public Emergency or Public Safety) Rules, 2017, hereby order that the directions/restrictions contained in government order number 13 (TSTS) of 2020 dated 15-02-2020 shall continue to remain operative till March 4th, 2020, unless modified earlier,” the order added.
The order further reads that the Inspector General of Police (IGP) Kashmir and Jammu shall ensure immediate compliance of these directions by all the service providers.
The 2G internet facility on mobile phones was restored for a week in Jammu and Kashmir on January 25 after remaining suspended since August 5 last year when the Centre announced scrapping of Jammu and Kashmir’s special status (Article 370) and bifurcation of erstwhile State into two Union Territories—Ladakh, and Jammu and Kashmir—(KNO) 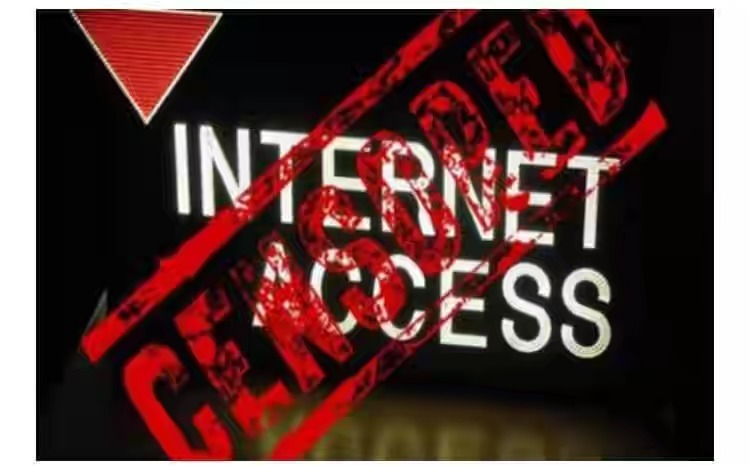