BBA 6th Semester Students complain of 'out of syllabus' paper

Kashmir Student Alerts
By Khalid Bashir Gura
Srinagar
The BBA sixth semester students appearing in their ongoing examination have accused the concerned of framing ‘out of syllabus’ question paper.
The students who appeared in their production and operation management and material management paper on Sunday complained that questions were out of syllabus which left the students confused.
“We were left in complete distress after we saw around questions out of syllabus,” the agitated students told Kashmir Life.
“We complained invigilator instantly and decided not to attempt it but we were convinced by other invigilators to attempt it to be on the safer side. Later we came to know that some colleges had outrightly rejected to give it. We are unsure of our results,’’ they said.
The students demanded that their exams for this paper should either be rescheduled or should be given genuine marks for the out of syllabus paper.
“We have been put to trouble for none of our fault. Let KU reschedule our papers in which examiner included out of syllabus questions,” the students demanded.
Controller Examination University of Kashmir Farooq Ahmad said that they have received such complaints and the issue will be looked into.
“We will call subject experts and see whether the questions were out of syllabus or not. The issue will be properly investigated,” he said. 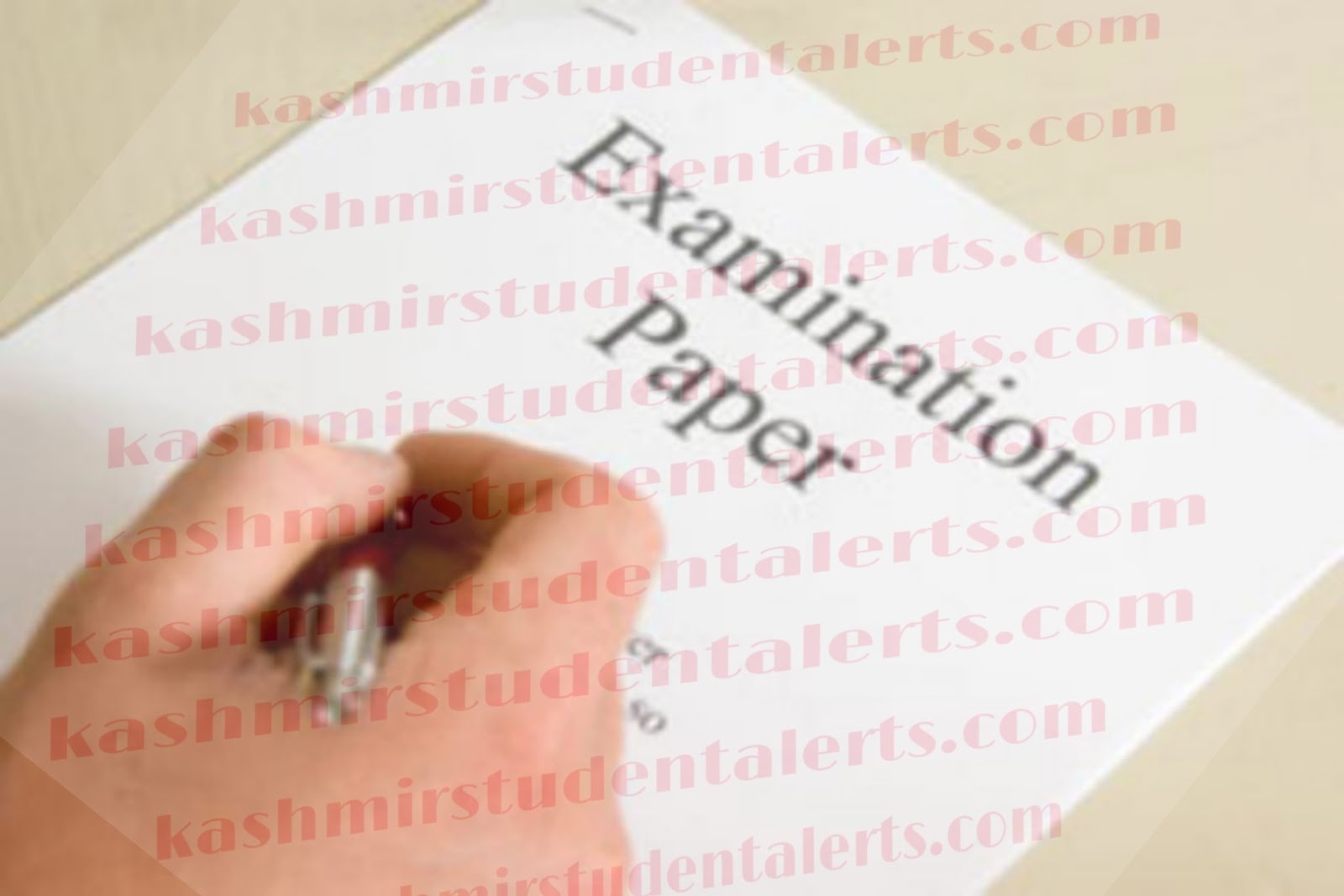