Home Kashmir Broadband internet services to be restored within 72 hours

Broadband internet services to be restored within 72 hours

Kashmir Student Alerts Kashmir,
Srinagar, Feb 25 (KNO): After remaining suspended for nearly seven months, the Bharat Sanchar Nigam Limited (BSNL) is all set to restore the broadband internet services in the Valley within next 72 hours.
According to wire service—Kashmir News Observer (KNO), official sources said that the technical team has been working to create a firewall, which will thwart the attempts of consumers to access the social media sites.
Reliable sources further added that the broadband internet services would likely be restored within next 72-hours in the Valley. They informed that the BSNL government-run-cellular company has bought firewall, adding that the technical teams are working over it.
Sources in the administration, however, said that the BSNL cellular company was already asked to restore the broadband services in the Valley, but the delay in restoring the services was due to blocking the social media sites.
“There is provocation from across the Line of Control (LoC) through the social media applications. Therefore, at this point of time, it was mandatory to thwart such kind of provocations by creating firewalls to maintain peace and law and order in Jammu and Kashmir,” sources officials said.
Pertinently, the services were suspended in wake of the abrogation of Jammu and Kashmir’s special status (Article 370) and bifurcation of erstwhile State into two Union Territories—J&K and Ladakh on August 5 last year.
The Jammu and Kashmir administration has restored the broadband internet services as well as 2G mobile data services in Jammu region while only 2G mobile internet services have been restored in the Valley with imposing curbs on social networking sites.
The restoration of internet services in Jammu and Kashmir was followed by the Supreme Court directions on January 10 this year is in compliance of the order in Anuradha Bhasin Vs Union of India and others—(KNO) 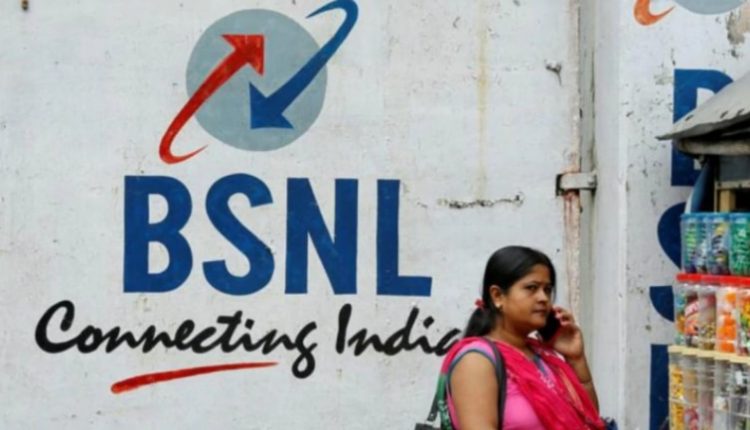