Kashmir Student Alerts Kashmir,
Kishtwar, Feb 29: On the directions of DDC, SDMs and Tehsildars conducted surprise checkings on the first day of opening of the Schools after winter vacation in their respective jurisdictions.
During the inspection, Tehsildar Drabshalla, found that five teachers namely Bindu Bhagat and Assya Banoo of PS Dunadi, Mulkh Raj of PS Bhutna and Muneera Akhter and Shazia Tariq of PS Pani Nalla were absent from duties and Chief Education Officer Kishtwar, after conducting an inquiry into the matter also reported their unauthorised absence.
Thereafter, District Development commisioner Kishtwar, Rajinder Singh Tara placed them under suspension for remaining unauthorised absent from their duties.
The suspended teachers were directed to remain present in their respective Schools besides Chief Education Officer Kishtwar is directed to conduct in-depth inquiry into the matter and submit the detailed report within 15 days. 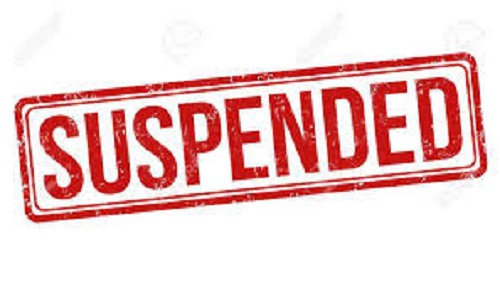