Kashmir Student Alerts Kashmir,
Srinagar
After more than one month the Board of School Education on Wednesday declared the result of class 11th annual 2019 examination, putting the overall pass percentage at 74.
This was the third significant board result that was released in a row following the twelfth class result. This time the result could be accessed by the students across the valley on the internet as the 2G internet services were resumed recently after a six months gag.
As the result could be easily accessed by the children on the JKBOSE website, they felt extremely relieved knowing that they didn’t have to struggle purchasing gazettes, calling their relatives outside Kashmir and finding other ways to know how much they’ve scored.
According to data provided by the Board officials around 49749 students including 25840 boys and 23909 girls had appeared in the exams out of which 36956 students—18866 boys and 18090 girls—have been declared as qualified, a BOSE official said.
It said 9896 students have qualified the exams with distinction, 16856 have secured first division, 8938 have been awarded second division and 1265 have passed in the third division.
It added that girls have performed better than boys with an overall pass percentage of 76, compared to 73 percent that of boys.
The pass percentage of girls in the arts, commerce and science streams is 68, 88 and 85 respectively, while in case of boys it is 61, 83 and 84 respectively in the same stream pattern.
“12105 students have been shown re-appear in various subjects while 688 students have failed in all the subjects,” said the data provided by BOSE officials.
“One unfair means cases was registered during the exams, while as seven students were disqualified and exam of two students was cancelled,” it said. “As many as 27 students have been shown with “disputed eligibility” against their roll numbers in the result-sheet,” it added.
Airah lone, a private school student who scored 463 marks which counts to 92.6 percent.
Passing eleventh class with flying colours, there was still an ilk of disappointment. Airah said, “Securing 463 marks, was not at all easy for me. We had just completed 30% of our syllabus in school till July. The authorities didn’t even bother to offer us any relaxation.”
She added that the last option left with them was the internet which also remained suspended during our preparation period.
Ayisha Manhas, a student from a reputed institution of Srinagar is excited that she has scored 413 marks. Ayisha says, “Considering the situations we have gone through here since last August, I should be content with the marks I have scored.” She added that “I could have performed better.”
Whereas the brighter side of the result was reflected by two friends, Gulnawaz Shah and Humayun Bashir. Both study in the same institution and scored 345 and 448 marks respectively.
The two friends group studied at Humayun’s house in Bemina for a month, struggling for answers and math problems, unable to ask Google Chacha. Humayun said, “Sometimes we are put through harsh situations so that we can prove ourselves. I never imagined that I would score close to 90% in my eleventh class exam on my own without proper tuitions and the internet.”
He added that his family was really happy for his result. “It was a totally different experience studying together and covering the incomplete syllabus. The result was fruitful.” they said.
VIA KASHMIR LIFE 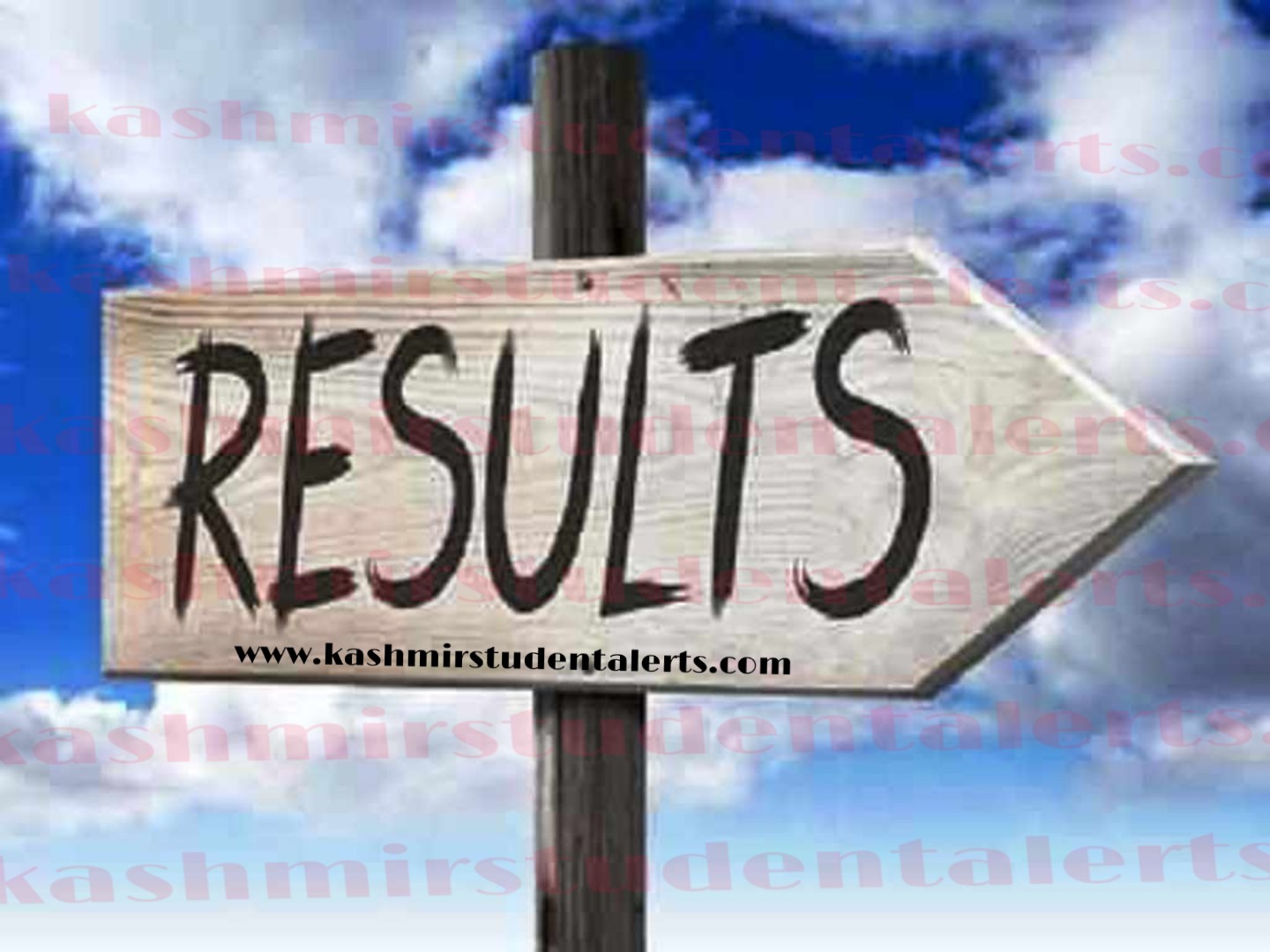