Kashmir Student Alerts Kashmir,
Kashmiri children to join classes after over six month gap on Feb 24
Timings fixed from 10 to 3 in schools within Srinagar’s municipal limits, 10:30 to 3:30 in other areas
Srinagar, Feb 22 (KNO): Students across Kashmir will join classes in their respective schools on Monday after a gap of over six months as government announces re-opening of all schools across the Valley on February 24. Since August 5 last year, all the schools barring a few, remained shut due to “uncertainty.”
According to wire service—Kashmir News Observer (KNO), the government as well as private educational institutions will resume their class work from Monday after a gap of over seven months.
As per the timing fixed by the department, the schools within Srinagar Municipal limits will remain functional from 10am to 3pm while as schools in other areas will remain functional from 10.30am to 3.30pm.
The schools were closed in first week of December 2019 owing to the announcement of winter vacation for all schools upto February 22.
However, earlier the educational institutions remained closed for more than four months from August 04 in wake of the decision of the Government of India to split Jammu, Kashmir and Ladakh into two separate Union Territory (UT).
Meanwhile on Saturday, Director School Education Kashmir (DSEK) Muhammad Younis Malik said that all the arrangements are in place for reopening of educational institutions after winter break in Kashmir division.
Malik while speaking in a meeting said the teachers need to work with dedication for building capacities of the students for their better future. The meeting was attended by Joint Directors, Chief Education Officers and Zonal Education Officers of Kashmir division.
"Last year students proved their metal and now it is our responsibility to extend our support to them and redouble efforts to get their syllabus completed well in time," he said.
He said the field officers have been instructed to visit schools regularly to monitor the follow up of academic planner for timeline accomplishment of set targets. (KNO) 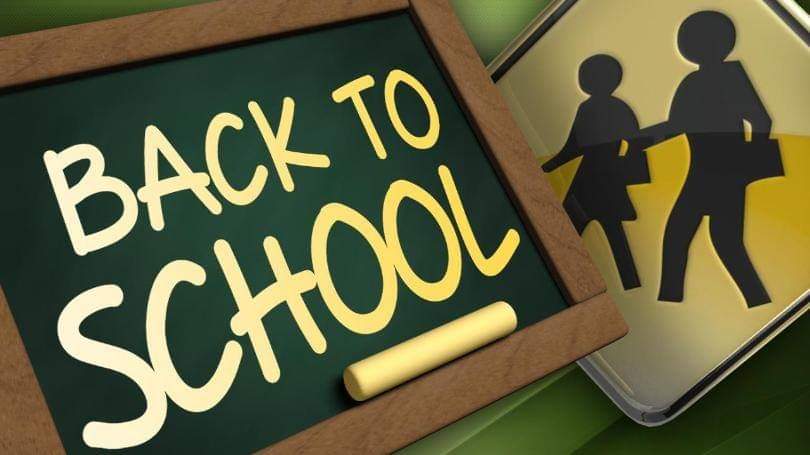