On way to attend school after winter break, teacher dies in tragic accident at Kupwara

Kashmir Student Alerts Kashmir,
Kupwara, Feb 24 (KNO): A school teacher, who was on way to join the first day at a school after winter break, was killed in a tragic road mishap at Vilgam area of north Kashmir’s Kupwara district..
The accident took place when the deceased lost his control over the vehicle.
According to wire service—Kashmir News Observer (KNO), the teacher identified as Muhammad Ashraf Qureshi, resident of Punjwa Handwara was critically injured after he lost control over his own vehicle.
Sources told KNO— the injured Professor was evacuated from the spot to nearby medical centre where after being given first aid, he was taken to District Hospital Handwara for further treatment.
After being attended by medical team at District Hospital Handwara, they said, he was referred to Srinagar for advanced treatment where he passed away this afternoon.
Meanwhile, a top police official also confirmed the death of professor in a road accident—(KNO) 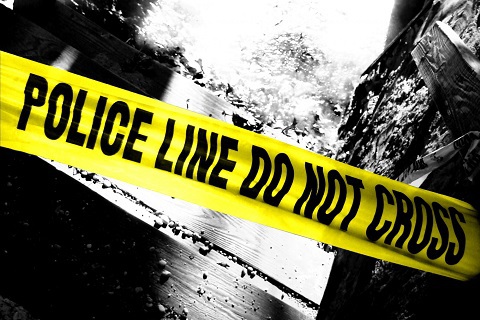