Home Kashmir Our paper was out of syllabus, allege 6th Semester College Students

Our paper was out of syllabus, allege 6th Semester College Students

Kashmir Student Alerts Kashmir,
KU playing with career of students
Srinagar, Feb 03 (KNO): The 6th semester undergraduate students from Kashmir University (KU) affiliated government degree colleges on Monday complained that their paper was not in accordance with the syllabus prescribed by the varsity.
According to the wire service—Kashmir News Observer (KNO), the students after appearing in their examination of Public administration paper on Monday complained that they could not attempt all the question posed in paper saying that the questions were not picked as per the prescribed syllabus.
“Public administration paper is one of the optional subject of Political Science subject. But we were shocked to see almost 80 percent question were out of the syllabus,” said a group of students from GDC Pulwama. Similar complaints were received from students from other degree colleges who accused the KU authorities of playing with the career of students for their personal interests.
“It is not for the first that the paper was not set as per the prescribed syllabus but KU has been doing in past as well. They have become habitual of ruining career of students,” the students said.
As per KNO, the students said majority of questions were chosen from Indian budget system which was not prescribed for our 6th semester exams. “We fail to understand why KU assigns the crucial job of paper setting to inexperienced or non-serious people in colleges which ultimately proves costly for students,” they said.
The college students appearing in their 6th semester exams were enrolled in their UG course in 2016 and are yet to complete the three year course despite the passage of over five years.
“This three year course has already consumed our five years owing to the illogical decision of KU to adopt semester system of exams. Now the degree is at the verge of completion but the KU is creating hurdles for students by setting irrelevant question papers in exams,” the students said.
Controller Exams Kashmir University Farooq Ahmed Mir told KNO that nobody complained to him about the paper being out of syllabus. “I didn’t get any complaint,” he said. “I am receiving this complaint from media only not from the students.” (KNO) 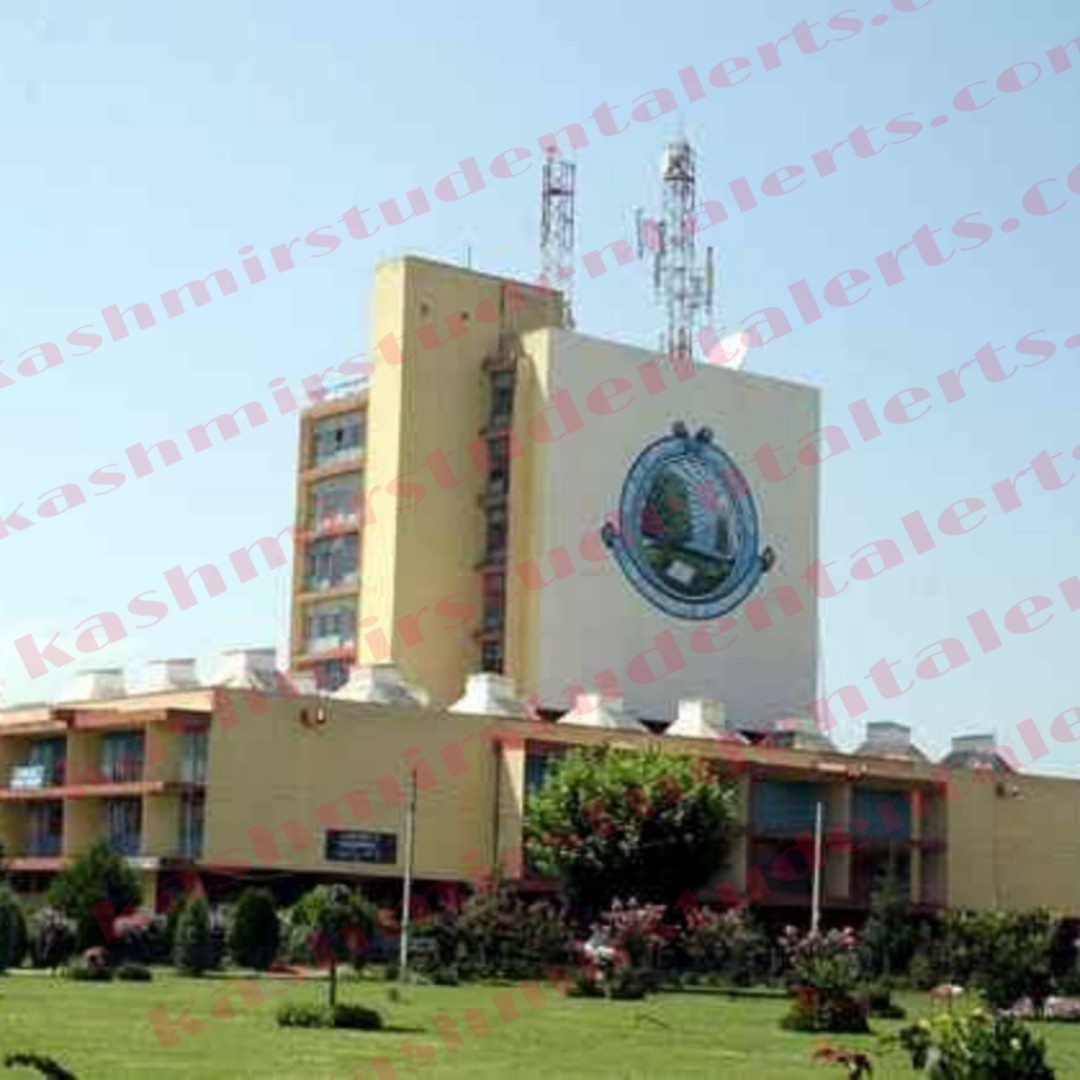