Kashmir Student Alerts Kashmir,
J&K Whitelisted websites Complete List.
Jammu and Kashmir government has announced an expanded whitelist of approved websites, which includes more Kashmiri websites. However,  JioChat, a messenger app, has been removed from this latest list.
After mobile phone and 2G internet services were restored, the government had announced a list of 301 websites which could be accessed in the union territory.
Complete Fresh List of White Listed websites. 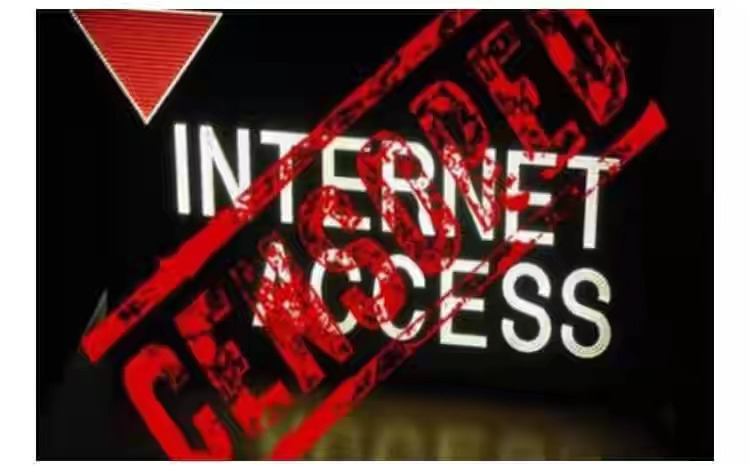