Kashmir Student Alerts Kashmir,
Kupwara, Feb 13 (KNO): The absence of internet services at the Government Degree College (GDC) Sogam in north Kashmir’s Kupwara district has left hundreds of students to face hardships, alleging that they are being forced to travel miles to access the internet.
According to wire service—Kashmir News Observer (KNO), the students expressed resentment against the Kashmir University authorities for failing to make internet facilities available for the students in the college.
They said that the students who recently passed class 12th examinations are being forced to travel to Sopore College to avail the internet facilities to submit admission forms, therefore leaving with to lurch at large.
Zeenat Khan, a student told KNO that hundreds of students are facing hardships in submitting their admission forms due to the lack of internet facilities available for them.
They later appealed the concerned authorities to look into the matter at an earliest so that they can submit the forms well on time. (KNO) 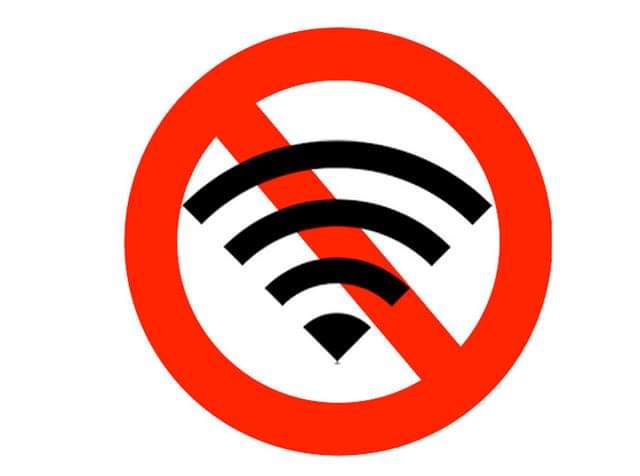