Kashmir Student Alerts Kashmir,
The suspension of high-speed Internet in Jammu and Kashmir will continue for at least one more week, which will mark seven months of its blockade, as the administration added 189 more websites to the whitelist. 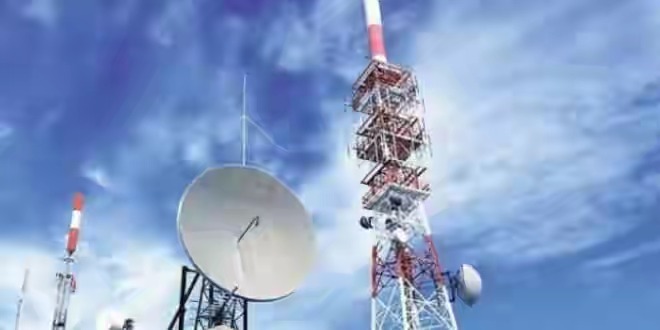 After holding a weekly review on Monday, the administration announced that it has decided to continue the suspension of 3G and 4G service in the region. High-speed Internet in Jammu and Kashmir has remained suspended since August 5 last year, while low-speed 2G Internet service was restored last month.
Tags # Kashmir
Share This
By Kashmir Student Alerts
Email ThisBlogThis!Share to TwitterShare to FacebookShare to Pinterest
Labels: Kashmir
Newer Post Older Post Home