Three patients who were tested positive for COVID19 in Ladakh have recovered bringing down the total number of positive cases in the region to 10, officials said on Sunday. 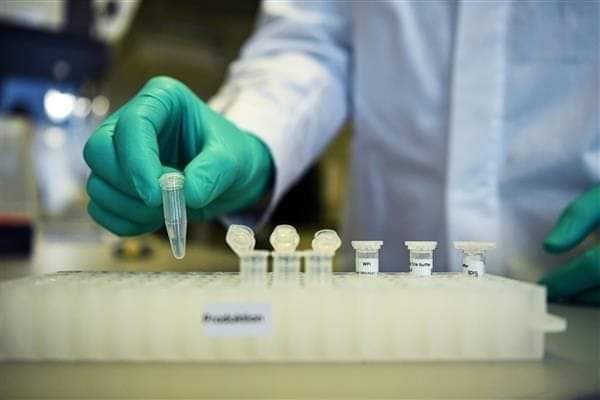 He said no new COVID19 case has been reported in the last ten days in Ladakh. “In order to further tackle and contain the spread of coronavirus, two COVID19 hospitals will be set up at Leh and Kargil,” he said, adding that the administration is mulling to procure around 100 ventilators.

Meanwhile, the district administration Leh and Kargil have started distribution of ration to poor and affected people in both the districts respectively.