Kashmir Student Alerts News,
COVID-19: 2 More Persons Test Positive, Kashmir Cases Rise To 3
Govt Urges People Not To Panic, Follow Shutdown, Other Measures Strictly
Srinagar, March 24 (GNS): Two people, who had arrived from Saudi Arabia and New Delhi recently, tested positive for COVID-19 on Tuesday, official sources told GNS.
As of now, three persons have tested positive for the coronavirus disease (COVID-19) in Kashmir Valley while the tally of such patients in the entire J&K has gone up to 6. Three cases were reported from Jammu earlier this month.
A senior officer in government also confirmed to GNS that two persons have tested positive and urged people not to panic. “We are dealing with the situation and people are requested to strictly follow the shutdown and other precautions such as maintaining hygiene and social distancing strictly,” he added.
Sources said that as part of the procedure, the samples of the duo were sent to an outside laboratory for cross-checking purposes and at both laboratories, the tests came out to be positive.
They said one of them is a resident of Natipora Srinagar and had returned from Saudi Arabia on March 16 in the same flight (443-Air India) which was boarded by the 67-year-old woman who tested positive on March 18, becoming the first COVID-19 case in Kashmir. The Natipora resident is 57-year-old and had reported to the CD hospital only a couple of days backs, causing a great deal of worry administration.
The other person is said to be a resident of Hyderpora Srinagar, aged around 65-years, who had returned from New Delhi recently after being part of a ‘Tablighi Jamaat’ attended by people from Indonesia and Malaysia.
As already reported by GNS, the duo was yesterday moved to separate isolation facility at CD hospital, which has since been converted into a Covid hospital along with two other hospitals—SKIMS Bemina and JLNM Rainawari. (GNS) 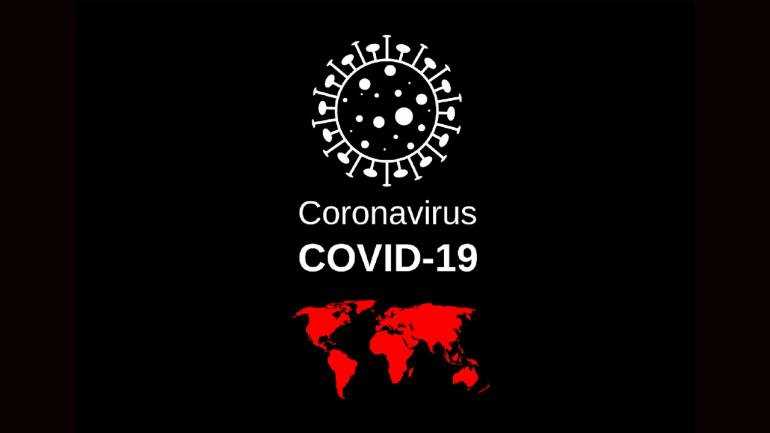