In a significant step, the Jammu and Kashmir administration on Tuesday released National Conference (NC) leader and former Jammu and Kashmir Chief Minister Omar Abdullah by revoking his detention under the stringent Public Safety Act (PSA). 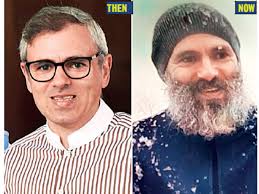