Kashmir Student Alerts News,
Srinagar
On receiving a complaint regarding the functioning of Dolphin International School at Tengpuna, Pulwama, the
Deputy Commissioner Pulwama, Dr Raghav Langer directed a team led by Tehsildar, Pulwama to inspect the School in Pulwama on Friday. 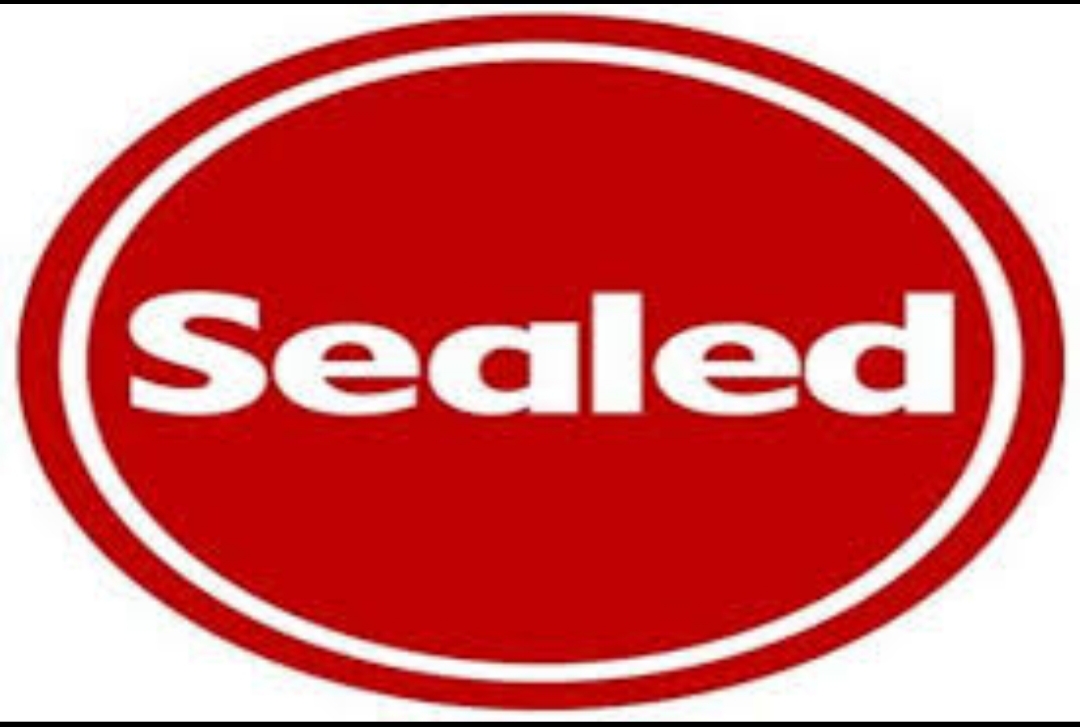 During the inspection, the team found Dolphin International School was functioning against the government order directing closure of all schools in wake of COVID-19.
Taking serious note of violation, the Tehsildar sealed the school and said that stern action will be taken against the school Administration for violating the government order.
In this regard, CEO Pulwama also took cognizance of the matter and lodged an FIR under Sec 188 IPC against the school for violating the government order.
Meanwhile, District Administration Pulwama has advised Private schools, organizations, coaching centres to abide by the government orders and advisories to tackle the spread of COVID 19.
Later, a team led by AD FOOD, Surjeel Ahmad carried out market checking drive at Tral in which three chemists were sealed and a fine of Rs 14,500 was realized from erring traders.
Tags # News
Share This
By Kashmir Student Alerts
Email ThisBlogThis!Share to TwitterShare to FacebookShare to Pinterest
Labels: News
Newer Post Older Post Home