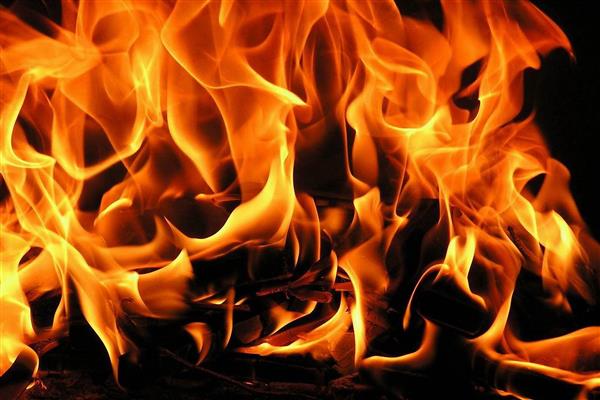 According to wire service Kashmir—News Observer (KNO), the deceased was a resident of Nigeenpora Kund.
"She had poured kerosene over her body at her home on Tuesday morning and set herself ablaze," sources told KNO
A police official said she was shifted to nearby hospital where she succumbed to her injuries. "The body of deceased girl was hand over to her relatives for last rites," he said.
The police official further said that a case has been registered under FIR No. 05/2020 U/S 309 IPC and further investigation was taken up in this regard, police official added—(KNO)
Tags # News
Share This
By Kashmir Student Alerts
Email ThisBlogThis!Share to TwitterShare to FacebookShare to Pinterest
Labels: News
Newer Post Older Post Home