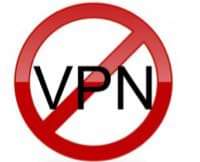 SHABIR IBN YUSUF
almost complete," a senior government official told
Srinagar, Feb 29: The Greater Kashmir adding government has succeed- that they have so far suc-ed in blocking the Virtual ceeded in blocking most Private Networks (VPNs) of VPNs. "Other loopholes that allowed people to are being plugged." access social media sites However, the senior like Facebook and Twit- official refused to corn.- ter as the applications merit on restoration of stopped functioning in broadband and other 4G Kashmir since Saturday Internet services. 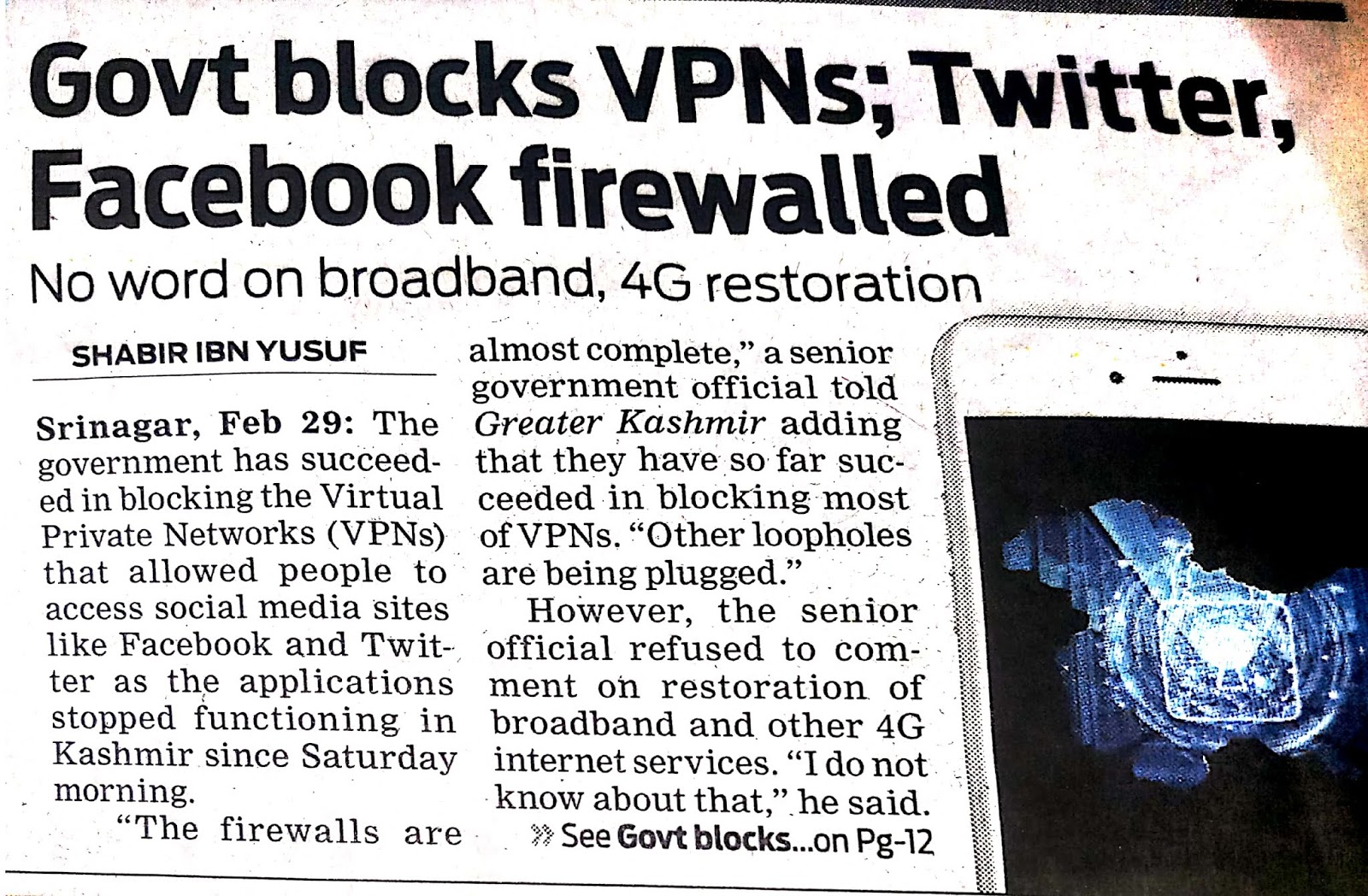