Kashmir Student Alerts World,
SRINAGAR – The administration of Jammu and Kashmir has sought help from an American company to block social media in the newly created Union Territory (UT), where people are currently using VPN apps to access these sites on 2G mobile network.
The UT administration has approached an American company, Cisco Systems, for completely blocking social media sites, including Facebook, WhatsApp and Twitter, in J&K, official sources told newsgathering agency UNI today.
“Cisco develops, manufactures and sells networking hardware, software, telecommunications equipment and other high-technology services and products,” sources added.
The development comes in the backdrop of people accessing social media sites, despite a ban by the administration, through VPN apps in J&K, where high speed internet and broadband service remained suspended since August 5.
Mobile internet and broadband service of all Cellular companies was suspended in the Kashmir valley on August 5, 2019, when centre scrapped Article 370 and 35 A besides divided the state into two Union Territories (UTs).
However, 2G mobile internet service was resumed on January following widespread condemnation of communication clampdown. The social media sites also remained banned and government had directed people to assess only whitelisted sites.
J&K police chief Dilbag Singh last month had said that the Union Territory administration and security forces are well aware about people using VPN apps to access social media sites despite a ban by Home department, saying police is currently concerting on miscreants who are misusing Facebook and WhatsApp to spread rumours in the valley.
The communication network was suspended across Kashmir valley, including Srinagar, on August 5 as a precautionary measure to prevent rumours after the special status of the state was scrapped. Suspension of the communication — landline, mobile and internet — network evoked sharp reaction, particularly from the families whose relatives were outside the valley.
It was in the last week of August that landlines were restored to subscribers connected with Barzulla and Sonawar telephone exchanges. Landlines phones of subscribers, including all media organizations, from main BSNL telephone exchange were restored only on September 5.
Meanwhile, the post-paid mobile phone service was restored on October 14 while the SMS service for BSNL started from December 31 midnight in the valley, where the pre-paid mobile service was on January 19 restored after remaining suspended for 168 days.
Due to suspension of internet service, journalists working for different media organizations, including News Agencies, were badly hit. However, later administration set up a media facilitation centre at Sonawar in the city. The centre was later shifted to Directorate Information Office in Srinagar, where journalists are filing their stories to their respective media organizations. 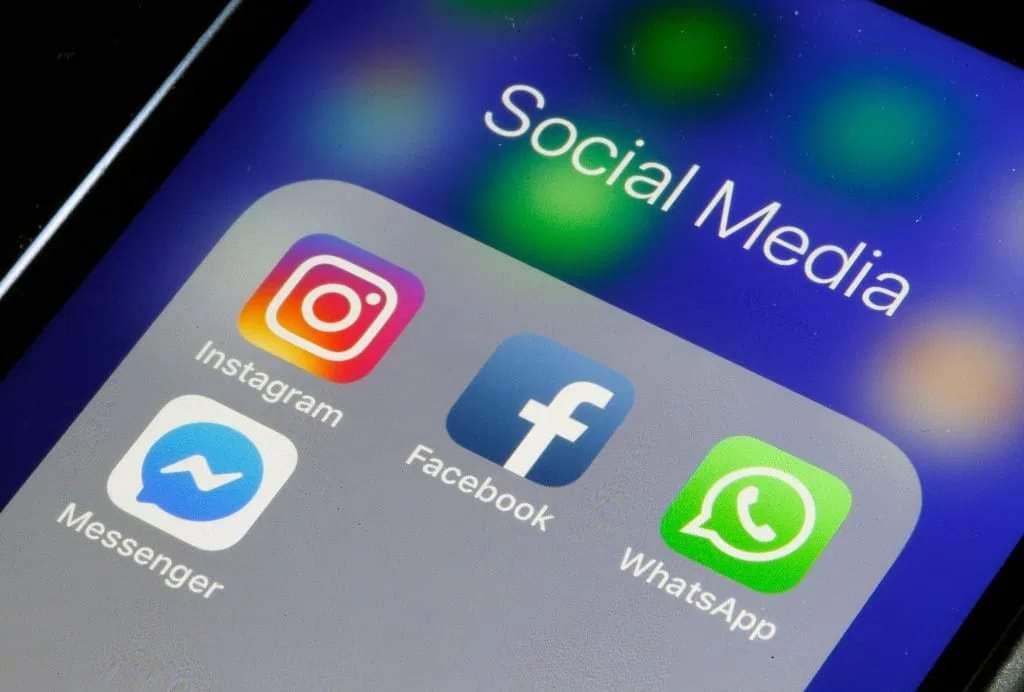