Khudam-ul-Hujaj: Interviews from March 7 to 9

According to a statement issued by Haj Officers, Haj Committee Srinagar the interview of the candidates who have applied for Khadim-ul-Hajaj for Haj-2020 will be held at Haj House, Bemina from March 7 to 8. 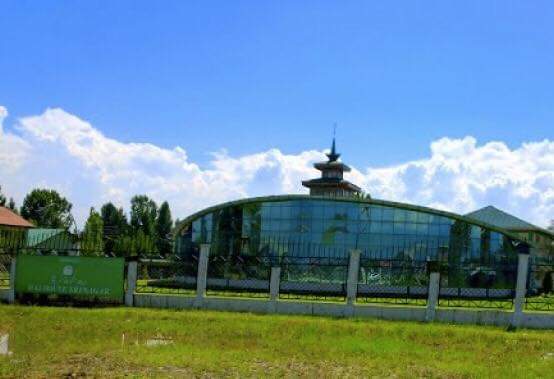 The statement further reads that the candidates of Jammu Division and Ladhak UT can appear for the interview on any of the dates from March 7 to 8.

The candidates are directed to bring along requisite documents in original including passport.

The statement also reads that only those candidates who have routed hard copies of online application forms along with requisite NOC through proper channel will be allowed to sit in the interview.