Kashmir Student Alerts News,
Petrol prices slipped below Rs 71-mark for the first time in eight months on Monday as India looks set to reap windfall from a price war among oil producers leading to international crude prices crashing by their biggest margin since the 1991 Gulf war. 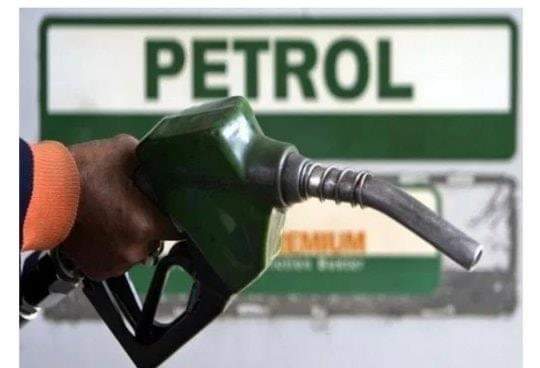 International oil prices crashed by close to 31 per cent, the second-largest margin on record, after the disintegration of the OPEC+ alliance triggered an all-out price war between Saudi Arabia and Russia.

Read more
Brent futures plummeted to about USD 31 a barrel on Monday as Goldman Sachs warned prices could drop to near USD 20.

For India, which imports over 84 per cent of its oil needs, the slump would lead to lower import bill and a cut in retail prices but will harm already stressed upstream firms such as ONGC. Lower oil prices will also help economy from its 11-year low growth rate by way of reducing input cost for a lot of sectors. In Delhi, petrol prices dropped to Rs 70.59 a litre, the lowest since early July 2019, and diesel rate were cut to Rs 63.26, according to a price notification of state-owned firms.
Tags # News
Share This
By Kashmir Student Alerts
Email ThisBlogThis!Share to TwitterShare to FacebookShare to Pinterest
Labels: News
Newer Post Older Post Home