Kashmir Student Alerts News,
Pvt school, it's records seized for violating govt order in Kulgam
Umaisar Gull Ganie
Kulgam, Mar 12 : Authorities on Thrusday sealed a private school and seized its all official record for allegedly violating the norms set by the government.
An official told wire service—Kashmir News Observer (KNO), that after receiving reports about the functioning of some schools in Kulgam, a team headed by Deputy CEO Kulgam raided various schools today during which a School namely Genius public School (GPS) Kulgam was found functional today.
The school was found open a day after the government ordered closure of all the educational institutions across Jammu and Kashmir in wake LG the deadly coronavirus epidemic.
He added that "Genius Public School has violated the order and we have sealed the school and seized its all the official records and action will be initiated against the institute for violating the Government order."
Mushtaq Ahmad, a parent said, “The private schools are not violating government orders for first time. These schools hardly obey government norms.”
Talking to KNO, Chief Education Officer (CEO) Kulgam, Mohammad Ashraf Rather said stern action will be taken against schools found violating the government order. (KNO) 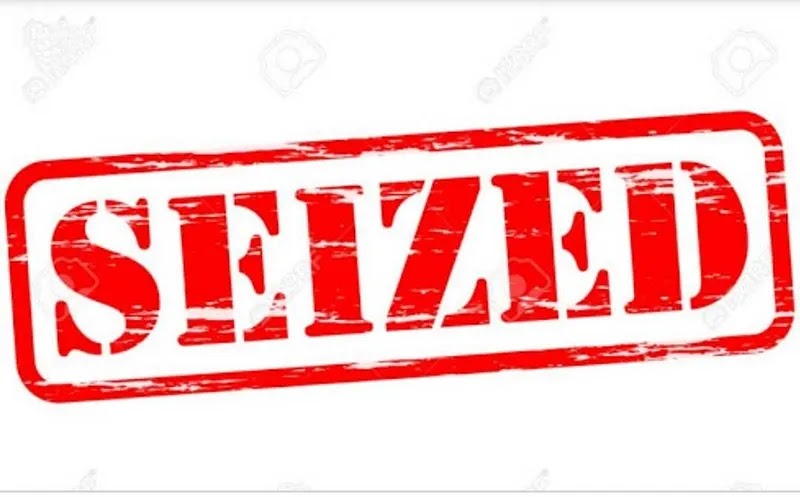