Kashmir Student Alerts News,
18-yr-old boy crushed to death in Sopore
Sopore, Mar 11: A speedy mini bus Wednesday crushed an 18-year-old boy to death in Sopore area of north Kashmir’s Baramulla district.
According to wire service—Kashmir News Observer (KNO), officials said that an 18-year-old boy identified as Rizwan Ahmad Dar, son of Farooq Ahmad Dar, resident of Muslimpeer Sopore, was hit by a speedy mini-bus vehicle at Model town Sopore.
"The Scooty of youth was hit by a mini-bus vehicle, resulting in his on spot death," officials said.
Soon after the accident, he was taken to the Sopore hospital for medico-legal formalities.
The body of the deceased was handed over to his legal heirs for last rites, officials said.
Meanwhile, Sopore police has registered a case in this regard—(KNO) 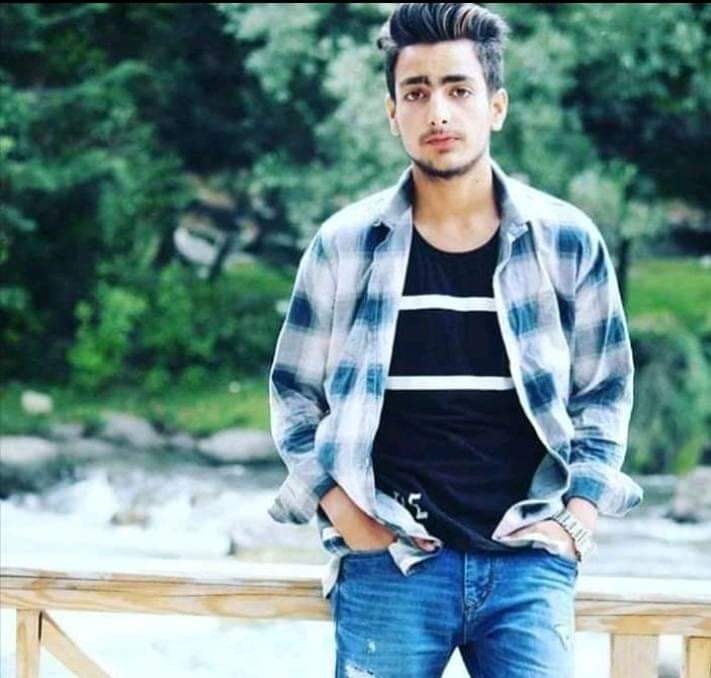