Home Kashmir VPNs no longer working in Kashmir, access to social media comes to an end

VPNs no longer working in Kashmir, access to social media comes to an end

Kashmir Student Alerts Kashmir,
‘Unplanned 4G restoration in midnight brings cheer among people, but only for few hours’
Srinagar, Mar 02 : Amid continuous suspension of high speed mobile internet as well as broadband services, the private cellular companies here have successfully blocked the Virtual Private Networks (VPN) that helped the netizens to access the banned social media sites.
According to wire service—Kashmir News Observer (KNO), the netizens said that all the VPNs that helped them to access social media sites are no longer working from past 24 hours.
“We are not able to access the social media sites including Facebook, WhatsApp, Instagram and other sites as the VPNs are no longer working,” Suhail Majeed, a netizen said. The other netizens also echoed the similar views.
An official from the private cellular company told KNO that the netizens can no longer be able to access the social media sites, saying that the VPNs were completely blocked in Jammu and Kashmir.
However, some of the users heave a sigh of relief in the midnight, when the high speed internet of a private cellular company fell open. The netizens said that the speed was increased in the intervening night of Saturday-Sunday and all the applications were running properly without even using the VPNs.
Nonetheless, the joy among the users couldn’t sustain for a long as the high speed internet was once again snapped in the morning hours, therefore, leaving people to suffer again.
Pertinently, the social media applications have been blocked in Jammu and Kashmir by the government in order to maintain peace and tranquility. The top police officials while sharing the details have said that these VPNs are being misused by the anti-national elements to create disturbance in peace, therefore, it become mandatory to block these social media sites to end the efforts being made to disturb peace.
Some of the people who were allegedly involved in spreading rumours were arrested by the Jammu and Kashmir police, against whom the action is being initiated.
On January 24 this year, the Jammu and Kashmir government restored the 2G mobile data services to all networks including pre-paid and post-paid sim cards with “verified” credentials. This announcement was made nearly six months after the internet remained suspended completely—(KNO) 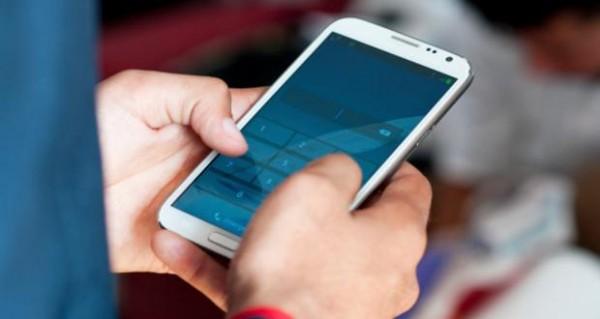