Kashmir Student Alerts News,
Bandipora, Apr 06 (KNO): At least eighteen persons have been tested positive for Covid-19 in north Kashmir’s Bandipora district so far while as 118 samples have also turned negative.
According to wire service-Kashmir News Observer (KNO), 18 persons from Bandipora and Hajin tehsil have been tested Covid positive so far after 5 new cases were reported over the last two days in Bandipora tehsil. 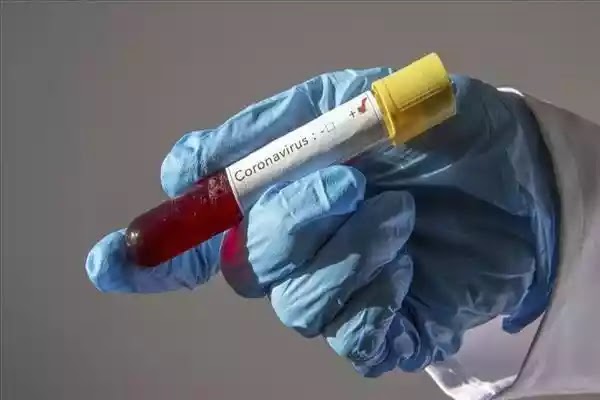 An official said that the earlier the positive cases were reported from Hajin tehsil only, however, on April 04, 4 new cases were reported and another case was reported on April 05 from Bandipora tehsil as well.
He said the new cases were reported from Gund-Qaiser, Kunan, Gund-Dachina and Pethkoot in Bandipora tehsil and as a precautionary measure these areas have been declared as red zone to prevent further spread of the virus.
The authorities have sealed these areas and have also sought cooperation of the general public to contain the spread of Covid-19 in the district.
"A total 176 samples have been collected for COVID-19 testing so far of which 18 have tested positive, 118 negative and results of remaining 40 are still awaited,” said the official.
He said that out of these 176 samples which have been collected so far, 39 were sent for testing today alone after 5 new cases were reported in the district.
According to figures available with KNO, 318 people have been put under administrative quarantine while 1835 persons are under home quarantine.
Officials said that 17 positive patients have been admitted to Chest disease (CD) hospital and Sher-i-Kashmir Institute of Medical Sciences (SKIMS), Srinagar for treatment while one is undergoing treatment at GMC Baramulla.
Chief Medical officer Bandipora, Dr. Tajamul told KNO that after six new Covid positive cases, rigorous contact tracing was going on in the areas from where these new cases have been reported.
He said that rapid response teams were on job from last three days after new cases were reported and all the preventive measures were being taken to prevent further spread if the virus.
Meanwhile, district administration has also banned the inward and outward movement of people from the areas which have been declared as red zones to contain the spread of Covid-19-(KNO)
Tags # News
Share This
By Kashmir Student Alerts
Email ThisBlogThis!Share to TwitterShare to FacebookShare to Pinterest
Labels: News
Newer Post Older Post Home