Kashmir Student Alerts News,
Srinagar
In the backdrop of the killing of a civilian near Kawoosa Khalisa village in Narbal, mobile internet services have been suspended in Budgam district as a precautionary measure. 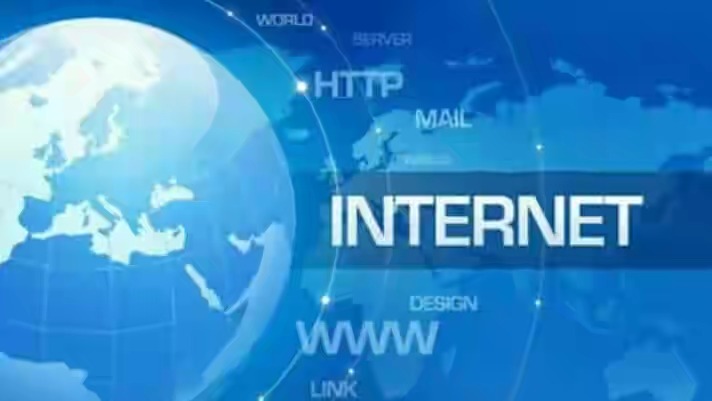 Reports said that the internet services were suspended soon after a civilian was shot dead by CRPF men near Kawoosa Khalisa village in Narbal area of central Kashmir Budgam.on Wednesday morning.
The deceased was identified as Mehrajudin Shah son of Ghulam Mohammad Shah of Makhama Beerwah Budgam.
“A private vehicle fled from 2 nakas in Narbal Kawoosa upon which CRPF party fired in which one person got injured. (He has been) shifted to hospital,” news agency GNS quoted SSP Budgam Nagpure Amod  as having said, adding, “further details awaited.”
Tags # News
Share This
By Kashmir Student Alerts
Email ThisBlogThis!Share to TwitterShare to FacebookShare to Pinterest
Labels: News
Newer Post Older Post Home