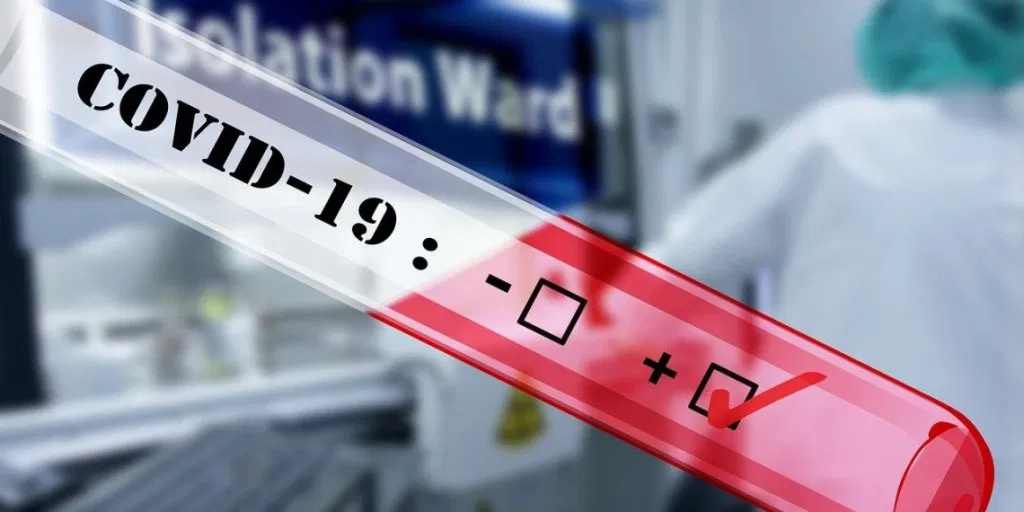 Srinagar, May 14: Twelve more people including a pregnant lady were tested positive for novel coronavirus in Jammu and Kashmir on Thursday taking the tally of total positive cases in Union Territory to 983.
Officials told news agency—Kashmir News Observer (KNO), that among new 12 cases, nine were tested in Kashmir division while as three were tested positive in Jammu division.
They said that five cases were tested positive at SKIMS, four at Lal Path Lab and three at Government medical college Jammu.
They further added that new positive cases include a 25-year-old pregnant lady of Handwara who had visited SDH Sopore for gynecological consultation few days before where her samples were taken.
Dr G H Yatoo Nodal officer for coronavirus at SKIMS told KNO that out of 3619 samples tested at virology lab SKIMS, five were found positive and 3614 negative.
He added that out of 5 new cases, two belong to Shopian district and one each are from Srinagar, Pulwama and Jammu.
Dr Salim Khan Nodal officer for coronavirus at GMC Srinagar told KNO that out all 748 samples that were tested at CD hospital lab in last 24 hours were found negative.
He further added that results of 145  samples are awaited and 237 more samples were received on Thursday. Officials from Shopian said that among two new cases from the district, one each belong to Urpora and Hirpora village.
They said that so far 2976 samples were collected in the district, among them 2508 were tested negative while as 104 were tested positive and reports of 364 samples are yet to come.
They further added that out of 104 positive cases, 61 have cured while as 43 are active positive cases. Officials from Pulwama said that new case belong to Drabgam village of the district.
Officials were Ramban said that three persons were tested positive in Ramban district on Thursday taking toll of total positive cases in Ramban district to 04.
Deputy Commissioner Ramban informed that three positive cases found in Ramban are all migrant returnees adding that these persons were already in administrative quarantine.
"3 Positive cases found in Ramban today. All 3 from among the designated migrant returnees from other States and staying in admin quarantine centres," DM Ramban tweeted—(KNO)
Tags # News
Share This
By Kashmir Student Alerts
Email ThisBlogThis!Share to TwitterShare to FacebookShare to Pinterest
Labels: News
Newer Post Older Post Home