Kashmir Student Alerts News,
The magisterial inquiry into the death of a pregnant woman at Maternity and Childcare Hospital (MCCH) Anantnag has been completed and the report was submitted to Divisional Commissioner on Monday, a senior official said. 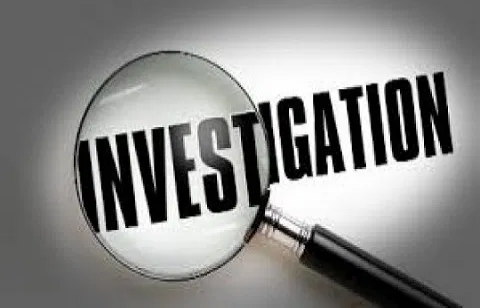 Deputy Commissioner Anantnag, Bashir Ahmad Dar said the report was based on the “facts and evidence.”
Additional Deputy Commissioner, Anantnag, Sheikh Ghulam Hassan, who conducted the inquiry, said: “I recorded the statements of medicos, paramedics, and health authorities concerned. I also visited the family members and recorded their statement.”
30-year pregnant woman, Shakeela, wife of Zahoor Ahmad from Salia village died allegedly due to delay in her treatment at the SDH Seer last week.
She was declared bought dead at MCCH Anantnag
The family fearing that the samples of the deceased woman will be taken for testing for COVID-19 and body kept in mortuary had taken the body home.
A video had gone viral on social media wherein wailing family members were purportedly seen ferrying the body on a trolley on a road in the town.
The incident evoked strong public outcry following which the inquiry was immediately ordered by Deputy Commissioner Anantnag.
A court also took suo-moto cognizance of the matter and asked SSP Anantnag to conduct a probe. It also directed the DC Anantnag for a parallel probe.
An official said, the report talks about in detail the sequence of events. “The condition in which the woman was shifted by the doctors in the SDH Seer to the MCCH Anantnag during the delivery has been mentioned in the report,” he said.
The official said the report has also divulged the circumstances in which the body was taken by the family from the hospital on the trolley.
Tags # News
Share This
By Kashmir Student Alerts
Email ThisBlogThis!Share to TwitterShare to FacebookShare to Pinterest
Labels: News
Newer Post Older Post Home