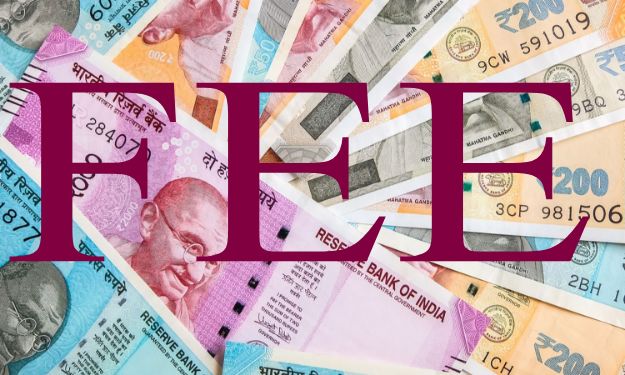 Srinagar, May 14, KNT: Getting emboldened by a recent tweet, tweeted by incumbent Principal Secretary Education, Dr Asghar Samoon, private schools have started demanding school fee from parents in Kashmir Valley.
Dr Samoon recently tweeted that private schools can collect tuition fee and management of the schools can decide about the concession in transportation fee.
Majority of the people believed that this ‘one sided anti-people’ tweet surfaced after some private school owners got in touch with Asghar Samoon.
“This was an irrational tweet clearly dictating parents to pay tuition fee. Everyone doesn’t have income like a bureaucrat. People at the helm of affairs should think twice before tweeting any stuff,” said a local Muhammad Shafi to KNT.
After the abrogation of special status of Jammu and Kashmir last year in August, parents were forced to pay tuition fee on the pretext that schools have to pay salaries to teachers. But, on the ground, most of the schools deprived teachers of their salaries while some of them showed door to these teachers.
Ironically, parents were forced to pay the school fee post abrogation of Article 370 despite the fact the lockdown then was enforced by the government and there was no call for strike from any separatist organization.
This time, the history is getting repeated. Despite lockdown being enforced by the government and people sitting idle in their homes, private schools, supported by some people in power corridors are keen to empty the pockets of the parents. “Parents have started receiving text messages from school managements. I too received a message from Delhi Public School Srinagar that reads: kindly clear your school dues by 1st June, 2020. You can now pay from your mobile using credit/debit cards, Net Banking, PayTM or UPI. For any help call: 9622771144, 7051533207.”
Other schools have also started sending such messages to parents. “I too received a message from Wood Land School Sonawar,” said Bilal Ahmed.
“Private school business is a big industry. Can’t these afford the salaries of teachers from their own account without fleecing parents in this time of pandemic? Why our government is so callous and bureaucrats so heartless, keen to see people in trouble,” said Ajaz Ahmed.
The Lieutenant Governor led erstwhile state of Jammu and Kashmir enforced lockdown in the third month (March) of this current year and since then schools, both government and private are closed. It was Srinagar Mayor, Junaid Matuu, who took a lead and enforced lockdown in whole city, though he was criticized by the then Divisional Commissioner Kashmir, Baseer Khan. “Government bothers least for the common people. Ways and means are being devised to harass people on one or the other pretext. It is useless to oppose the decision and better to beg and pay these school owners, who are not educationist but businessmen and whose greed for money will never insatiate,” said a visibly angry father whose three kids are studying in a private school.
Director Education Muhammad Younis Malik told KNT that there is no such decision taken yet by the government. “We have to take the sufferings of the parents into account before taking any decision. I will let you know, if any order has been passed in Secretariat in this regard or not,” he said. (KNT)
Tags # News
Share This
By Kashmir Student Alerts
Email ThisBlogThis!Share to TwitterShare to FacebookShare to Pinterest
Labels: News
Newer Post Older Post Home