The association of class representatives (CRs) of University of Kashmir (KU) has asked the varsity to follow the guidelines issued by University Grants of Commission for holding exams and promotion of students to next semester. 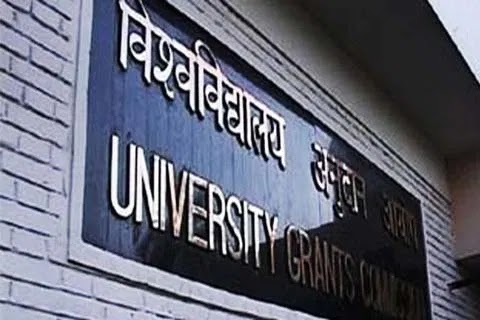 The demand was made the CRs a day after the KU authorities constituted a committee to recommend pattern of exams for post-graduate, LLB and IMBA students.

The decision to constitute the committee was taken in a meeting convened by Vice Chancellor KU, Prof Talat Ahmad on Monday. In the meeting, the varsity administration also decided to grant provisional promotion to the students to the next semester.

“Kashmir University students are suffering serious mental disorder due to the prevailing situation since August 5 last year. It has been more than 10 months now and the situation is same,” said the spokesperson of the CRs association.

He said there was uncertainty amid the corona pandemic and he appealed the KU authorities to consider their demand to follow the UGC guidelines.

“We are not in a position to take any mode of examination. The combined examination process is creating panic among students, as we have already experienced such situation,” he said.

He said there were clear cut UGC guidelines which state that the intermediate semester students should be promoted based on their previous record and assignments.

“The UGC guidelines also say that the students of fresh batch-2019 should be promoted based on assignments and a special examination should be conduct later on to improve the grades for specific subject,” he said.

Registrar KU, Nisar Ahmad Mir said the students shoul;d not panic and assured the varsity will find a way out of the situation.

“We have already constituted a committee to find a mechanism. We will have a consensus on the issue and accordingly take a decision which will be in the interest of the students,” he said.