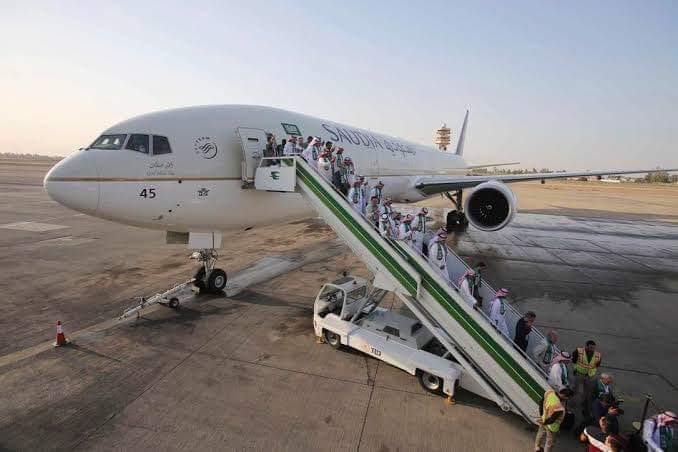 Srinagar, May 13, KNT: A large number of people from Kashmir are still stuck in Saudi Arabia and other parts. Even some are stranded in parts of India, facing severe hardships due to prevailing lockdown.
The daughter and grandparents of a Kashmiri engineer, who passed away in Damam, Saudi Arabia recently, due to cardiac arrest are still stuck in Damam and they are making vehement appeals to Government of India to evacuate them at an earliest.
The young Kashmiri engineer Ali Muhammed  Mir who died in Saudi Arabia hails from Brain, Nishat.
The deceased has left behind a daughter, wife and aged parents.
The relatives of the family told KNT that the wife of the deceased is stuck in Banglore, where she is perusing her MD.
However, his daughter Aisha Ali is presently with her grandparents, Muhammad Ramzan and Fatima Bano in Saudi Arabia as they had gone there for performing Umrah.
“Nothing is being done to bring back theses Kashmiris to their native land. It is all lip service that we are hearing about the return of Kashmiris back to Kashmir from foreign lands,” a visibly frustrated relative of the deceased engineer said.
“There is nobody in Saudi Arabia who can take care of these old grandparents and little daughter of the deceased engineer. His wife is still stuck in Banglore and can’t do anything,” the relative added.
They relatives alleged that their pleas to administration went to deaf ears while Government of India is non-serious about the issue.
“It is our humble request and would be grateful to Government if they could explore the possibility of their early departure from Dammam to Srinagar on humanitarian grounds,” they said.
Meanwhile, Kashmiri students stuck in Bhatindi Punjab alleged that they are facing lot of problems while despite being assured of evacuation, they are still stuck there. They appealed government to evacuate them at an earliest. (KNT)
Tags # News
Share This
By Kashmir Student Alerts
Email ThisBlogThis!Share to TwitterShare to FacebookShare to Pinterest
Labels: News
Newer Post Older Post Home