Kashmir Student Alerts News,
Man dies after electrocuted in Budgam village
AB Wani
Budgam, May 13 (GNS) : A man was electrocuted to death while trying to repair some electrical appliances at his residence in Soibugh village of Central Kashmir's Budgam district on Wednesday. 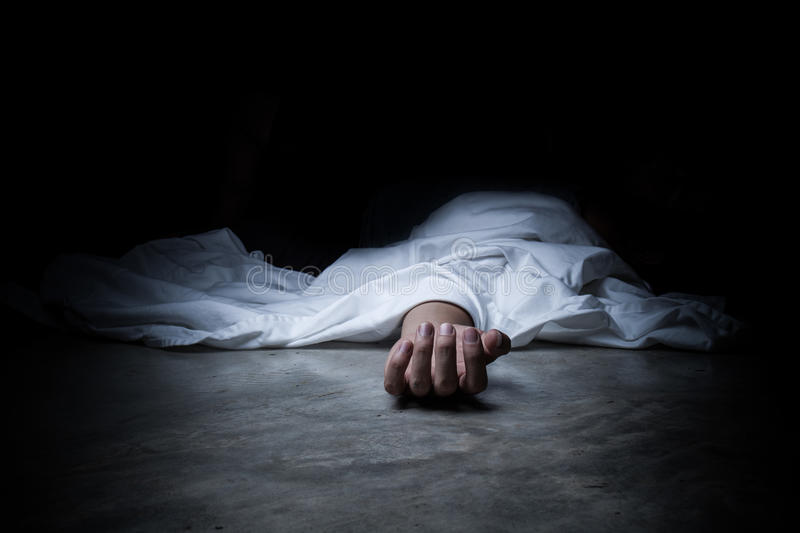 Reports reaching GNS a man  was repairing electric appliance when he came in contact with a live wire. He was rushed to the nearby hospital, where the doctors declared him brought dead.
A police officer also confirmed the death and identified him as Hilal Ahmad resident of Soibugh village of Budgam. The officer said a case in this regard has been registered and further investigation has been takenup. (GNS)
Tags # News
Share This
By Kashmir Student Alerts
Email ThisBlogThis!Share to TwitterShare to FacebookShare to Pinterest
Labels: News
Newer Post Older Post Home