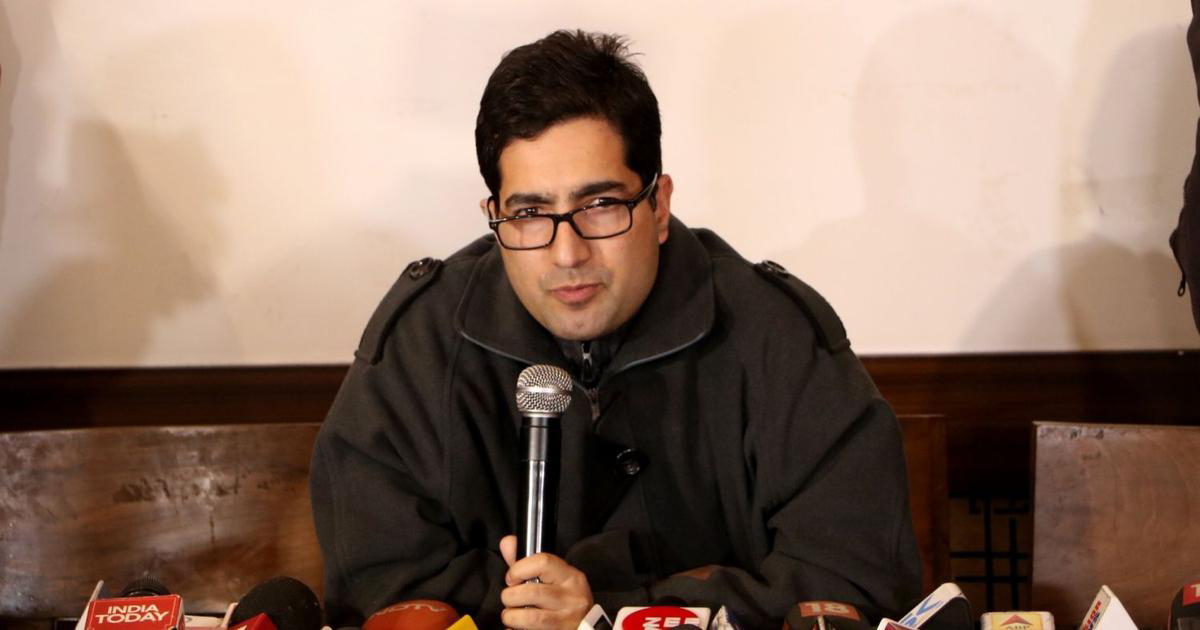 Srinagar, May 13: Bureaucrat-turned-politician Shah Faesal will remain in detention under the controversial Public Safety Act after the authorities extended it by three months on Wednesday evening.
Sources told news agency—Kashmir News Observer (KNO), that the Home department of J&K this evening extended detention of Faesal by three months, barely hours before it was set to expire.
Faesal, who was detained in August last year after BJP-led Central government abrogated Article 370, was booked under PSA on February 14 after spending six months in jail under the Criminal Procedure Code(CrPC)
Earlier, the government extended detention of Mehbooba Mufti, Naeem Akther, Sartaj Madni and Ali Muhammad Sagar.
Several mainstream leaders including PC chairman Sajad Lone also remain under house detention after they were released from MLA hostel in February this year—(KNO)
Tags # News
Share This
By Kashmir Student Alerts
Email ThisBlogThis!Share to TwitterShare to FacebookShare to Pinterest
Labels: News
Newer Post Older Post Home