Blacksmith Killed, 3 others injured in gas cylinder blast in Pulwama

Kashmir Student Alerts News,
Blacksmith Killed, 3 others injured in gas cylinder blast in Pulwama
Srinagar, June 14 (GNS): A blacksmith was killed and three others were injured in a gas cylinder blast inside a workshop at Ghat Tokuna Reshipora in Awantipora area of south Kashmir’s Pulwama district on Sunday afternoon.
SP Awantipora, Tahir Saleem, told GNS that the owner of the workshop died while three others were injured in the blast. The injured have been hospitalized. “Their condition is said to be stable,” he said. 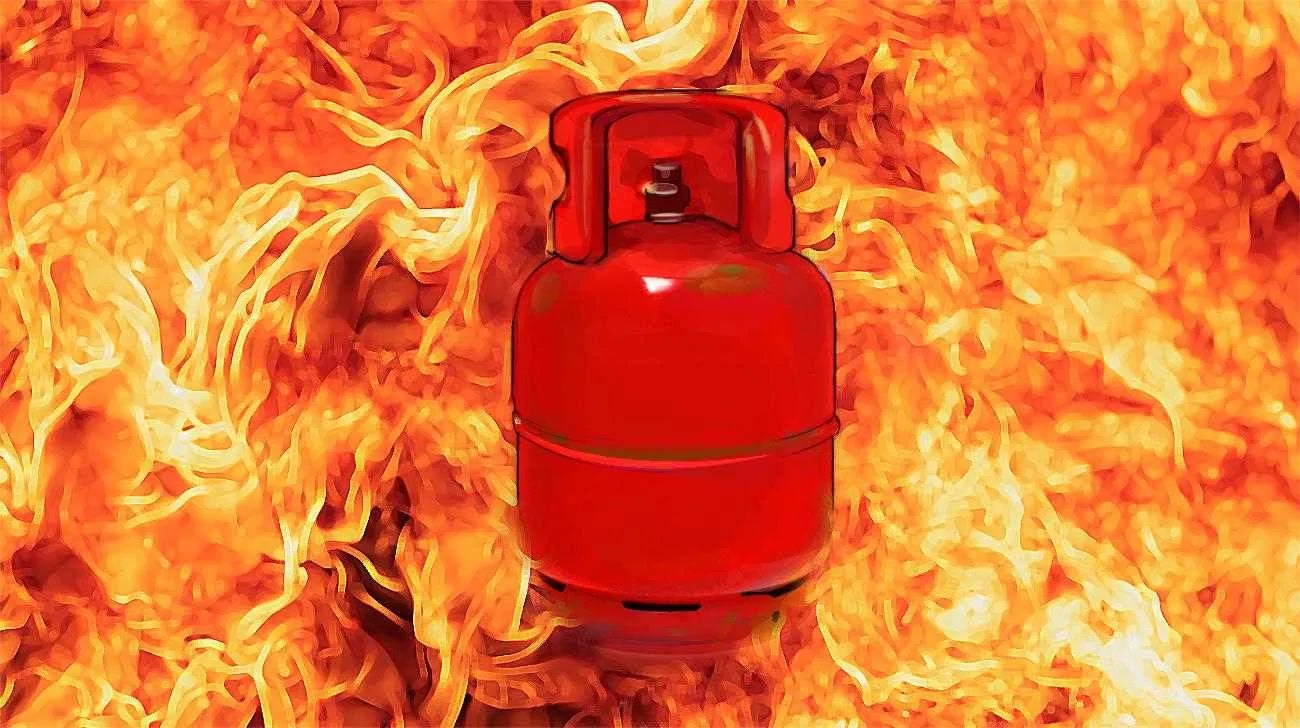