Kashmir Student Alerts News,
Bollywood Actor Sushant Singh Rajput Commits Suicide
On Sunday, June 14, 2020, Bollywood actor Sushant Singh Rajput has committed suicide. As per reports, the incident happened during the early hours on Sunday. It is said that the actor has hanged himself and the reason behind Sushant committing suicide is not known yet.
A few days back, his celebrity manager Disha Salian had allegedly committed suicide. It is said that she jumped from 14th floor of her building in Malad. Upon knowing this, Sushant had posted a message on Instagram sharing condolences. 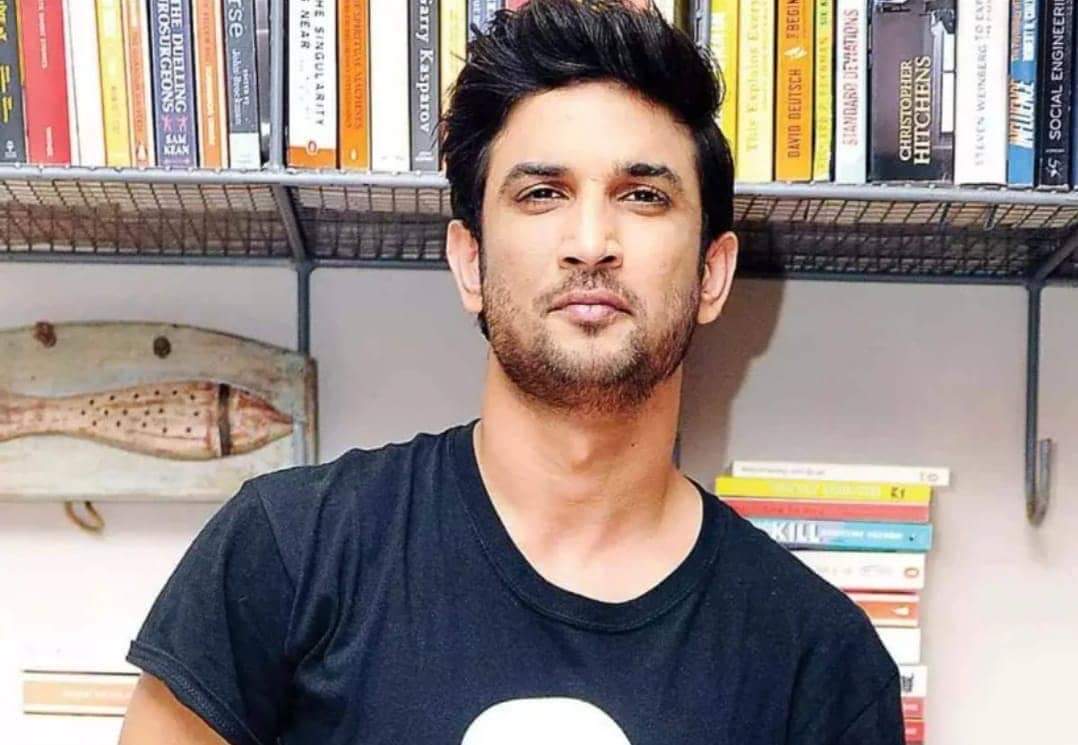 He started his career Pavitra Rishta and his next film Dil Bechara is due to release in the next few months.
Tags # News
Share This
By Kashmir Student Alerts
Email ThisBlogThis!Share to TwitterShare to FacebookShare to Pinterest
Labels: News
Newer Post Older Post Home