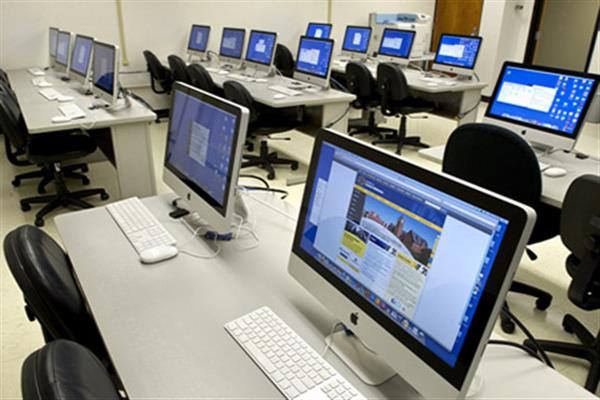 Srinagar district administration has appointed nodal officers to facilitate students for Prime Minister's Special Scholarship Scheme (PMSSS) for admission in professional courses including Medical and Engineering the registration for which shall start from tomorrow July 6.

Deputy Commissioner Srinagar Dr Shahid Iqbal Choudhary said that one nodal officer each has been appointed in all 7 tehsils of district for facilitating hassle-free income certificates, verification and other required documents. Meanwhile, facilitation centers have been designated in High and Higher Secondary Schools.

In case of any complaints or issues faced at Tehsil offices or facilitation centers the students have been advised to contact the District Call Center at 6006333308 or helpline numbers of AICTE or the online grievance redressal link.