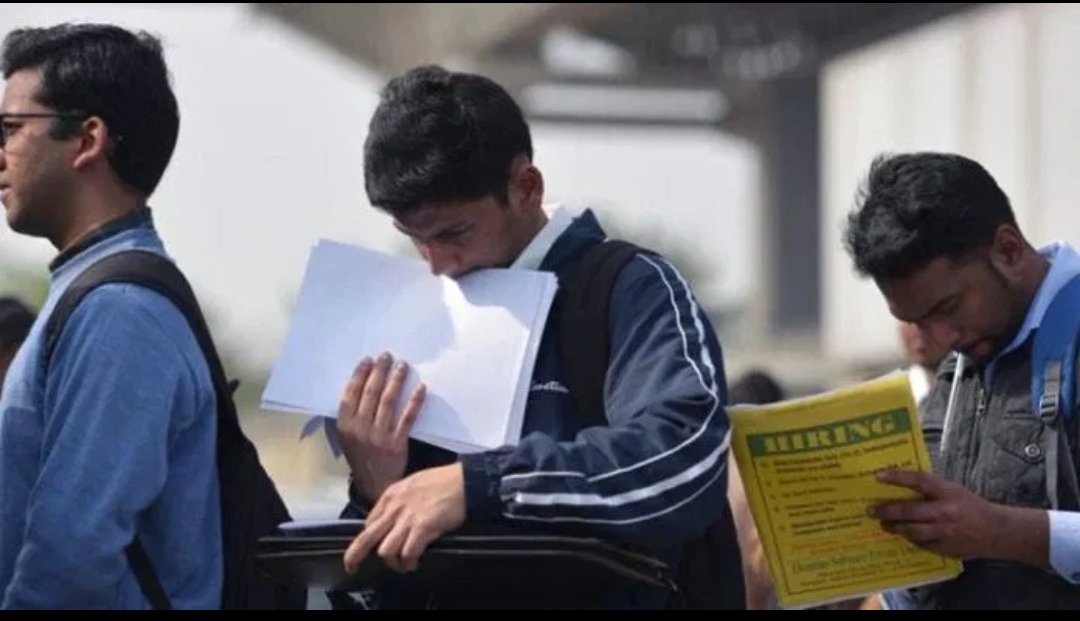 533 gazetted, 11,846 non-gazetted posts vacant in J&K
At a time when youth in Jammu and Kashmir are grappling with unemployment, there are 533 gazetted, 11,846 non-gazetted and 10,000 group-D posts vacant in the Union Territory.
As per a written reply by Minister of State for Home Affairs, G Kishan Reddy in the Rajya Sabha the government has identified 10,000 group-D vacancies across various departments in J&K. He said that 8575 vacancies have been advertised.
“Similarly, out of 533 Gazetted and 11,846 Non-Gazetted vacancies identified, 383 Gazetted and 7,433 Non-Gazetted vacancies have been referred to the recruiting agencies. Since 31st October, 2019, the J&K Public Service Commission and J&K Services Selection Board have made recruitments for 2,446 posts.”
“The Government of Jammu & Kashmir has taken several measures for creation of employment opportunities to the unemployed youth. Under the Back to Village Programme/Mission Youth initiative of the Government, the Jammu and Kashmir Bank has sanctioned 16,000 loans amounting to Rs. 260 crore, out of which, self employment loan to 11,000 cases amounting to Rs. 175 crore has been disbursed,” the reply reads.
“The Government of Jammu and Kashmir has approved a business revival package of Rs.1352.99 crore on 25th September, 2020, which has direct bearing on creation of job avenues in J&K. The Central Government has approved a new Central Sector Scheme for Industrial Development of Jammu & Kashmir in February, 2021, with an outlay of Rs. 28,400 Crore for the period up to the year 2037, which would also provide employment to over 4.5 lakh people,” the reply states.
“With a view to encourage new investment, substantial expansion, nurture the existing industries and also boost industrialization of J&K, the Central Government on 19th February, 2021 has approved a new Central Sector Scheme for industrial development of J&K, with a financial outlay of Rs. 28,400 Crore. This scheme will take industrial development, particularly manufacturing as well as service sector, to the block level including far flung areas of J&K.”
Jammu and Kashmir is grappling with unemployment mostly due to absence of a flourishing private sector.
Tags # News
Share This
By Kashmir Student Alerts
Email ThisBlogThis!Share to TwitterShare to FacebookShare to Pinterest
Labels: News
Newer Post Older Post Home