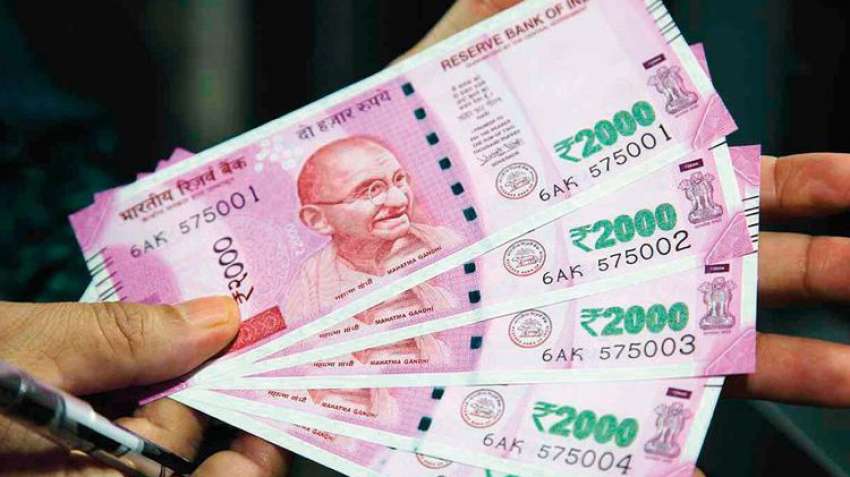 Employee working hours, salary structure likely to change from April 1; know how new wage code will affect you
The Centre is likely to notify the new wage code rules in tandem with the Code on Wages 2019 from April 1, which is the start of the financial year 2021-22. The government passed the Wage Code Bill in Parliament in 2019. With this, a change in salary structure and working hours for a large number of employees are being expected. According to the Code of Wages, the basic pay of an employee is mandated to be 50 per cent of the total salary or cost-to-company (CTC).
The government also plans to introduce the idea of four working days a week by increasing the daily working hours to 12 hours in place of the current 9 hours. It is also expected that the wage code bill might reduce the take-home salary of an employee by increasing gratuity and provident fund.
What are some of the provisions made under the Code of Wages 2019?
Some of the provisions made under the code bill include basic salary will be 50 per cent or more of the total salary, thus changing the salary structure of an employee and increase in gratuity as well as the provident fund. There are also provisions made for the prohibition of continuous work for more than five hours as a break of 30 minutes would be mandatory after every five hours of work and more than 15 minutes of work would qualify as overtime.
Is it likely to affect your salary?
According to the new wage code, employers will have to pay at least 50 per cent of an employee’s CTC as basic pay because of which, contribution towards other components like provident fund and gratuity will increase. This may also lead to companies cutting down some of the existing allowances of the employees. Employee CTC depends on various components which include basic pay, house rent allowance (HRA), retirement benefits (PF, gratuity and more) and tax-friendly allowances like LTC and entertainment allowance. The result would be that most employees could see a reduction in their take-home pay but the retirement benefits are expected to be higher as a monthly contribution towards provident fund and gratuity will increase.
Will this also affect the taxes paid by employees?
According to experts, owing to the restructuring of the salary, tax liability of those who are earning a higher salary is likely to increase as their tax-capping options would be limited to just 50 per cent of the CTC. The additional tax burden is not expected for the low and medium salary bracket.
Tags # News
Share This
By Kashmir Student Alerts
Email ThisBlogThis!Share to TwitterShare to FacebookShare to Pinterest
Labels: News
Newer Post Older Post Home