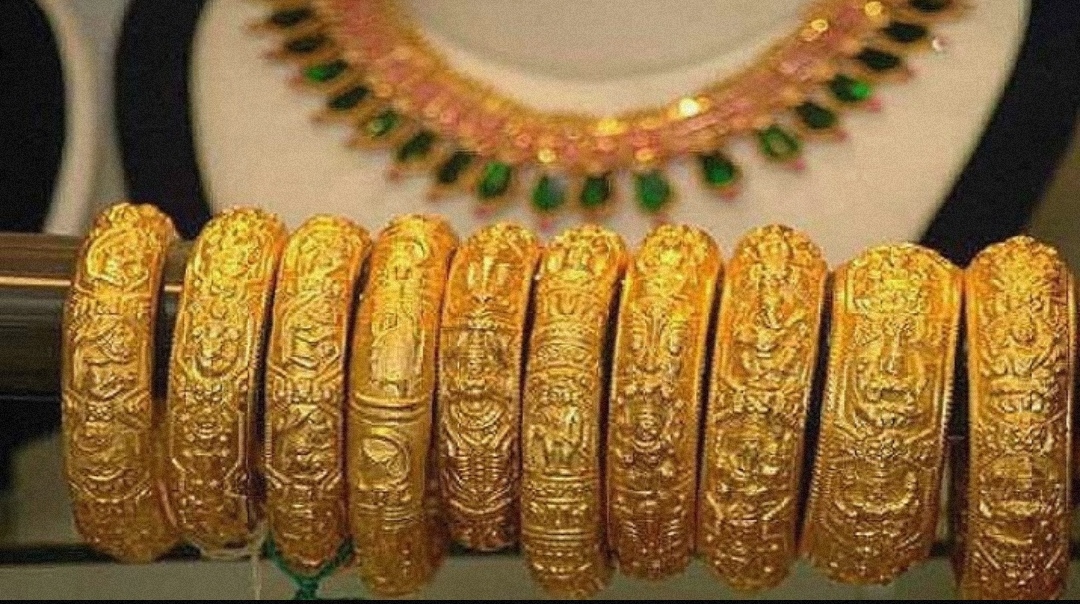 Gold prices continued to fall on Tuesday - a day after the country celebrated Holi - with the rate of yellow metal plunging to ₹42,970 per 10 gram, according to good returns. On Multi Commodity Exchange (MCX), April gold futures fell 0.33 per cent to ₹44,550 per 10 gram while silver fell 0.46 per cent to ₹63,880 per kg. The spot prices of 22-carot-gold fell by ₹100 per hundred gram and ₹10 per ten gram. The spot price of 24-carat-gold per 10 gram stood at ₹43,970. Gold prices vary according to the tax structure across states and cities. The prices mentioned below are exclusive of the Goods and Services Tax (GST), TCS, and other taxes and may vary in showrooms.

In the global markets, gold prices slipped on Tuesday to hit a more than two-week low pressured by a stronger US dollar and higher treasury yields, according to a report by news agency Reuters. Spot gold fell 0.1 per cent to $1,710.03 per ounce and US gold futures declined 0.2 per cent to $1,711.10 per ounce. On Monday, gold prices fell to $1,704.90 per ounce which was the lowest level since March 12. US equities were lower owing to worries about a major US hedge fund, according to new agency Bloomberg. Traders will be closely watching several key reports on the US economy that are scheduled for this week including the Friday’s jobs report, where economists expect to see a big jump in hiring. However, most of the European equity markets traded higher due to the refloating of the Ever Given, the huge container ship blocking the Suez Canal for nearly a week. The refloating raised hopes of easing the global shipping backlogs.