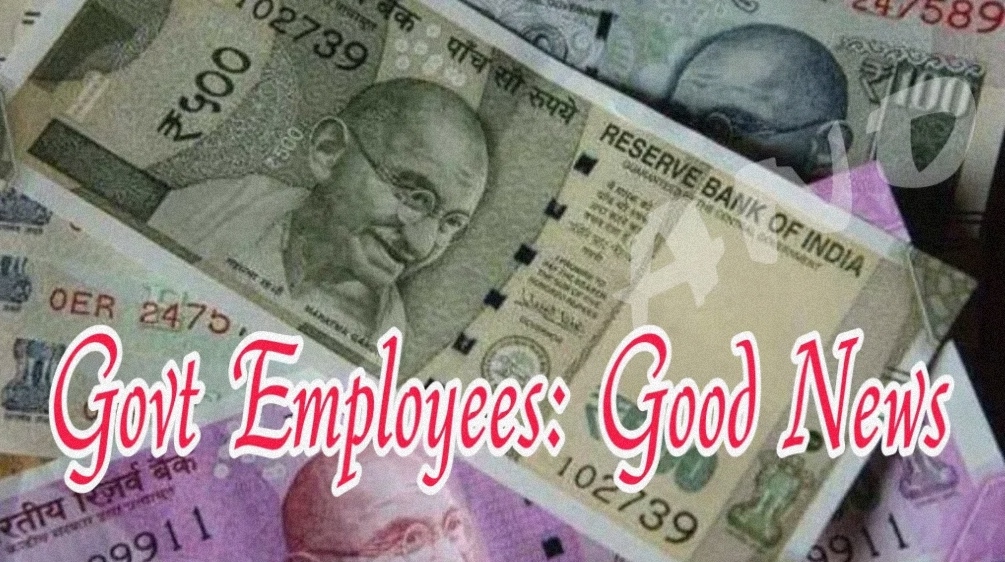 Good News for Government Employees: New Rule applicable from April 1; Know Details
Srinagar, Mar 28: Government employees are set to get the maximum benefits with the amendments in the Provident Fund rules as the deposit threshold limit has been raised to Rs 5 lakh per annum in the provident fund for which interest would continue to be tax-exempt. To put it simply, the interest on contribution to Provident Fund for up to Rs 5 lakh per annum will be tax-free.
Earlier, the limit was Rs 2.5 lakh which was introduced in the Finance Bill proposal. However, finance minister Nirmala Sitharaman doubled the limit where there was no employer contribution.
Approved by vote, the Finance Bill was passed after the acceptance of 127 amendments to the proposed legislation. Under GPF, an employee becomes the sole contributor with the government only paying interest and therefore, the limit of Rs. 2.5 lakh per annum continues to be relevant to the private sector.
Talking about the issues on the price rise, Sitharaman had said that she would discuss the issue of bringing petrol and diesel under GST in the next GST Council meeting.
RelatedPosts
Shri Amarnath Yatra-2021: Registration of Yatris commencing on 1st April 2021
Sand extraction contract: J&K admin unmoved; will continue protests till order is revoked, says Altaf Bukhari
JKSSB Advertised 2311 Posts in Different Departments; Check detailed notifications here
For the sake of parliamentary approval, Finance Bill is classified as a ‘Money Bill’ — one that contains provisions related to taxation, borrowing of money by the government, expenditure from or receipt to the Consolidated Fund of India.
With Rajya Sabha returning the Finance Bill 2021, the Parliamentary approval for Budget 2021-21 has been completed.
Replying to the debate, Sitharaman cited low inflation, higher GDP growth, record foreign investment and lower fiscal deficit to defend her government’s handling of the economy.
She attacked the Congress-led UPA government for leaving a “mess” and mismanaging the economy which the Modi administration set right.
The measures taken in response to the 2008 global financial crisis by the UPA led to high inflation and ‘taper tantrums’, she said. (ANO)
Tags # News
Share This
By Kashmir Student Alerts
Email ThisBlogThis!Share to TwitterShare to FacebookShare to Pinterest
Labels: News
Newer Post Older Post Home