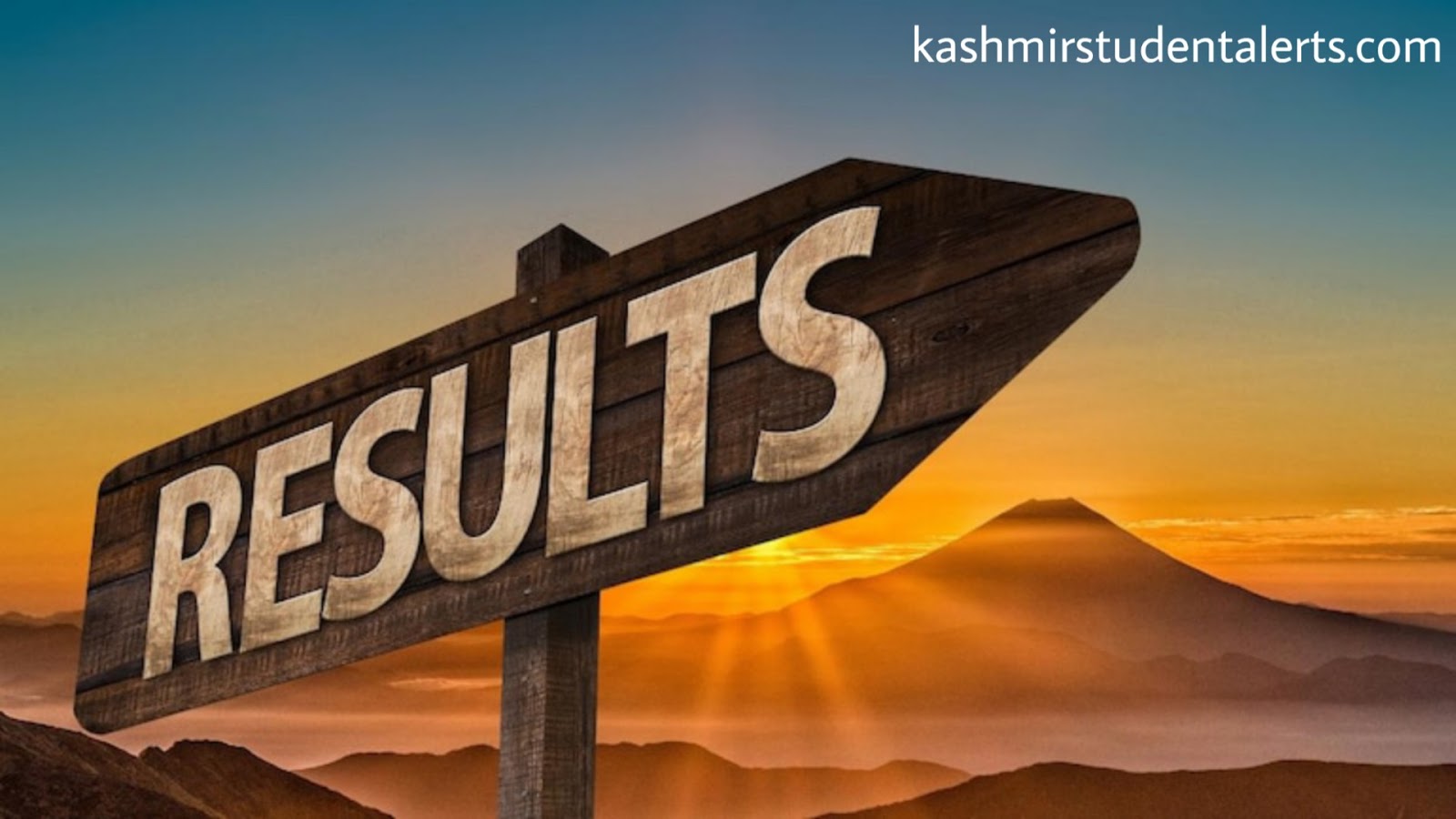 Srinagar 15 April (KNB): The annual results of class 11th for the Kashmir division are going to be declared within days, said the Jammu and Kashmir Board of School Education (JKBOSE) secretary on Thursday.
Manisha Sarin, Secretary JKBOSE, said to the Kashmir News Bureau that the result for the 11th class annual would be declared within the coming days. “The result is coming, and it will be declared within days,” said Sarin as per KNB.
However, the examinations for class 11th were held in January 2021 and later, the board also declared the annual results of the 10th and 12th classes of the Kashmir division, but the result of the 11th class annual has not been declared yet.
It is pertinent to mention that the officials of the JKBOSE were from time to time saying that the 11th class result would be declared, but those assurances failed.
Regarding the delay in the declaration of results, Sarin said that they were busy with the summer zone and winter zone examinations and are declaring the results one by one.
Later, Sarin further assured that they are going to declare the 11th class results within the next two to four days.(KNB)
Tags # Results
Share This
By Kashmir Student Alerts
Email ThisBlogThis!Share to TwitterShare to FacebookShare to Pinterest
Labels: Results
Newer Post Older Post Home