Latest Weather Update for jammu and Kashmir - click to view 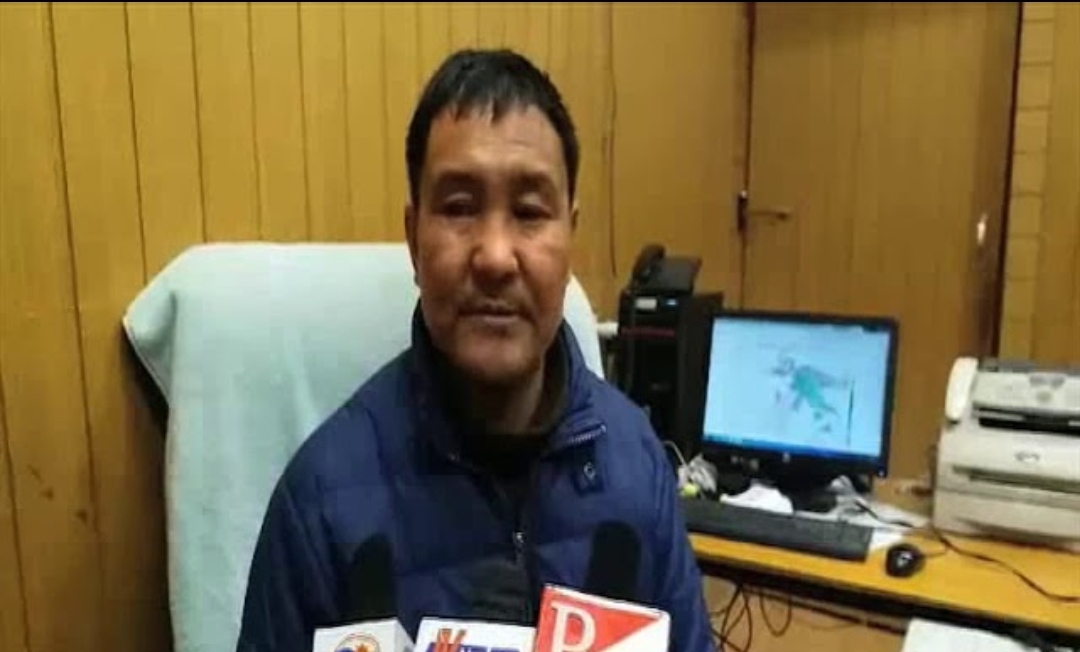 Mercury increases considerably in Kashmir, light rain in parts of Valley
Srinagar, March 28 (GNS): Some parts of Kashmir received light rainfall overnight even as mercury increased considerably across the Valley, weatherman said on Sunday.
A meteorological department official told GNS that the mercury settled at 12.2°C against previous night’s 6.4°C in Srinagar. It is above by 6.1°C in the summer capital of the J&K for this time of the year, the official said. Last night, there was light rainfall, recorded as traces, in Srinagar, the official said.
Qazigund, the gateway town of Kashmir, recorded a low of 8.2°C against 6.7°C on the previous night, he said.
Mercury settled at 6.9°C against minus 1.3°C on the earlier night at Pahalgam, the famous resort in south Kashmir.
Kokernag, also in south Kashmir, recorded a low of 7.2°C against previous night’s 5.4°C, the official said.
The minimum temperature settled at 7.7°C in Kupwara against 4.0°C on the previous night, the official told GNS. The north Kahsmir district received 0.3mm of rain last night, he said.
Gulmarg, the world famous skiing resort in north Kashmir’s Baramulla district, recorded a minimum temperature of 2.0°C against 0.5°C on the previous night and has 0.6mm of rain.
The temperature was minus 0.8°C above normal for the place during this time of the year, the official added
The meteorological department has forecast mainly dry from till March 31.
“There is no forecast of any major rainfall activity till ending March,” the official added. (GNS)
Tags # News
Share This
By Kashmir Student Alerts
Email ThisBlogThis!Share to TwitterShare to FacebookShare to Pinterest
Labels: News
Newer Post Older Post Home