Petrol, diesel price reduced for first time in 2021 - check rates in your city 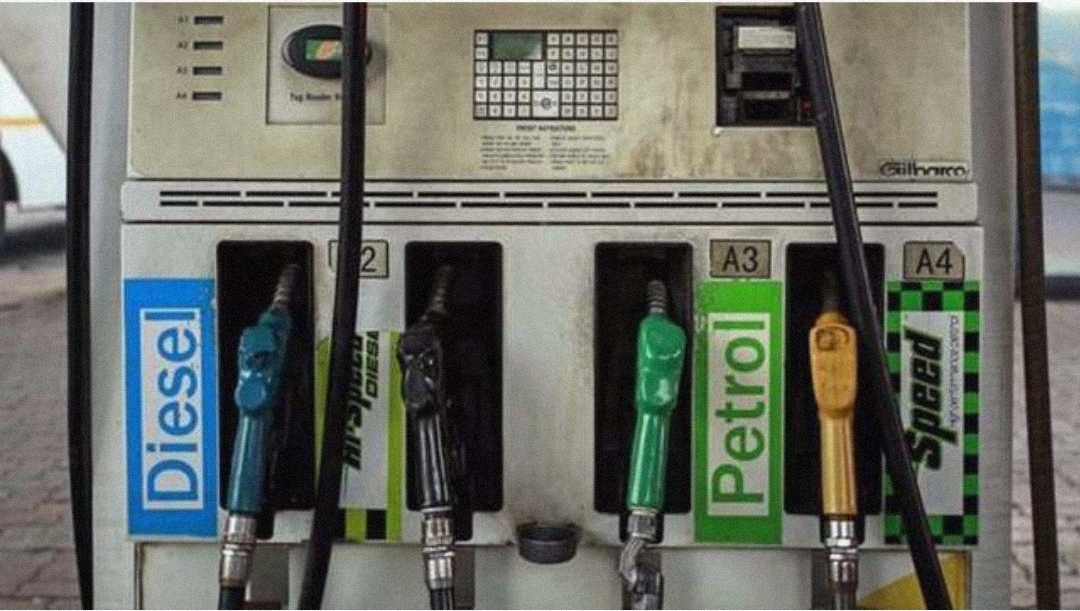 Petrol, diesel price reduced for first time in 2021, check rates in your city
In what comes as a relief to common people, petrol and diesel prices have finally come down after remaining on hold for 25 days. This is the first reduction in fuel prices this year.
On Wednesday, fuel prices received a cut of 17 paise per litre. After this deduction, the rate of petrol in Delhi has come down under Rs 91. Petrol in Chennai has come under Rs 93. However, despite this cut, prices are at a record level. Petrol price in Mumbai has come down from Rs 97.57 per litre to Rs 97.40 per litre.
The biggest reason behind the reduction is that in the international market, the price of crude oil has been cut by up to 10 per cent in 15 days. The price has come down from a high of $71 per barrel to $64 per barrel. Earlier in February, petrol and diesel were hiked 16 times. However, the prices of petrol and diesel are still at a record high.
The last change in the prices of petrol and diesel took place on February 27, 2021, when the price of petrol in Delhi increased by 24 paise and diesel became expensive by 15 paise.
Petrol prices in 4 metro cities
Petrol has become 18 paise cheaper at Rs 90.99 per litre in Delhi on Wednesday. Petrol has also come down from Rs 97.57 per litre in Mumbai to Rs 97.40 per litre. Petrol in Kolkata is 17 paise cheaper at Rs 91.18. Petrol is being sold in Chennai at Rs 92.95 per litre.
Petrol prices in 4 metro cities
Delhi: Rs 90. 99
Mumbai: Rs 97.40
Kolkata: Rs 91.18
Chennai: Rs 92.95
Comparing today's prices with the prices of last year, on March 24, 2020, the rate of petrol in Delhi was Rs 69.59 per litre, that is, petrol has become costlier by Rs 21.40 per litre this year. Diesel was Rs 62.29 per litre on March 24, 2020, which means diesel has also become costlier by Rs 19.01 per litre in a year. It may also be noted that a year ago, during this period, crude oil was below $30 per barrel.
Even after Wednesday's cut, diesel prices have also reached new heights of inflation. Diesel in Mumbai is Rs 88.42 per litre, which is the most expensive rate so far. Diesel is Rs 81.30 per litre in Delhi, diesel is Rs 84.18 per litre in Kolkata, diesel rate in Chennai is Rs 86.29 per litre.
Diesel price in 4 metro cities
Delhi: Rs 81.30
Mumbai: Rs 88.42
Kolkata: Rs 84.18
Chennai: Rs 86.29
Fuel rates for the day announced at 6 AM
Petrol and diesel prices, if changed, are updated every day at 6 AM. The new rates come into effect from 6 AM onwards. The price of petrol and diesel almost doubles after adding excise duty, dealer commission and other items.
How to check petrol, diesel prices in your city
You can also know the daily rate of petrol and diesel in your city via SMS. Indian Oil customers can text 'RSP' at 9224992249 and BPCL consumers can write 'RSP' and send the message to 9223112222. HPCL consumers can find out the price by typing 'HPPrice' and sending the SMS to 9222201122.
Tags # News
Share This
By Kashmir Student Alerts
Email ThisBlogThis!Share to TwitterShare to FacebookShare to Pinterest
Labels: News
Newer Post Older Post Home