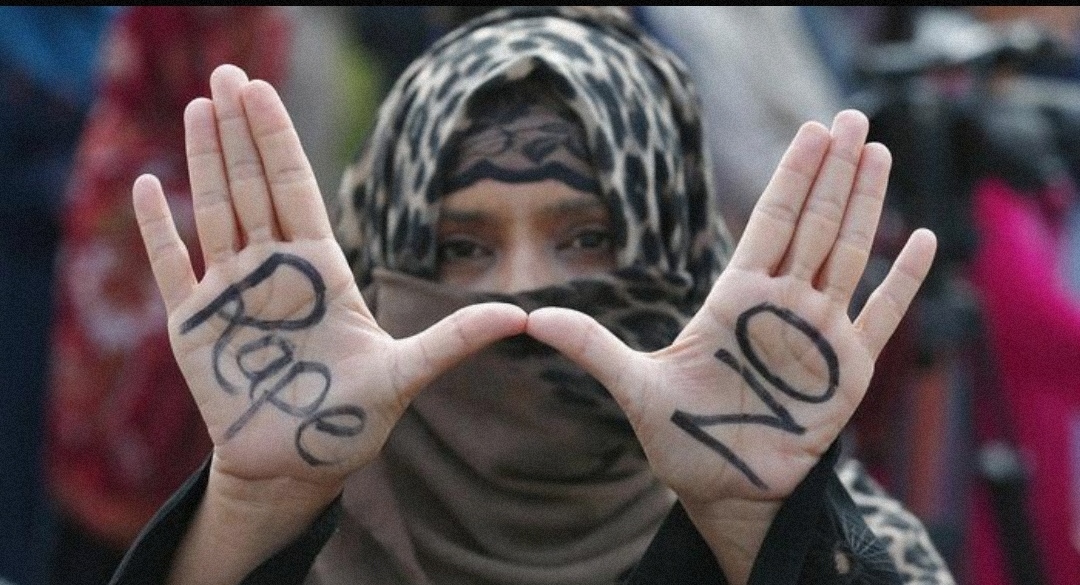 Kulgam CNS, April 7: Two policemen were arrested by the Qazigund police station in South Kashmir’s Kulgam for raping a minor girl.
According to CNS correspondent Tariq Yusuf from Kulgam, two policemen who used to stay at a rented accommodation in Qazigund raped a minor girl due to which she got pregnant.
“Girl name & other details withheld about 15/16 years of age came to Primary Health Centre (PHC) Qazigund for normal check up where doctors told her that she is pregnant. After that said girl came to Police Station Qazigund and claimed that she was raped by two person one police personal namely Kifayat Ahmad (No. 467/Kgm) presently posted at P/S Qaimoh and another policeman Zahoor Ahmad Mir son of Mohammad Ahsan, Resident of Behbara Yaripora” Tariq added while divulging the details.
Meanwhile immediately after the filing of complaint, a case in this regard in Police Station Qazigund under FIR Number 61/2021.U/S.376.D.342.IPC 4 under Protection of Children from Sexual Offences (POCSO) Act and both accused have been arrested by Qazigund Police.
Despite repeated attempts to contact SHO Qazigund Irshad Reshi, but his mobile was switched off. (CNS)
Tags # News
Share This
By Kashmir Student Alerts
Email ThisBlogThis!Share to TwitterShare to FacebookShare to Pinterest
Labels: News
Newer Post Older Post Home