Petrol, Diesel and LPG rates to go down - Read All Details here 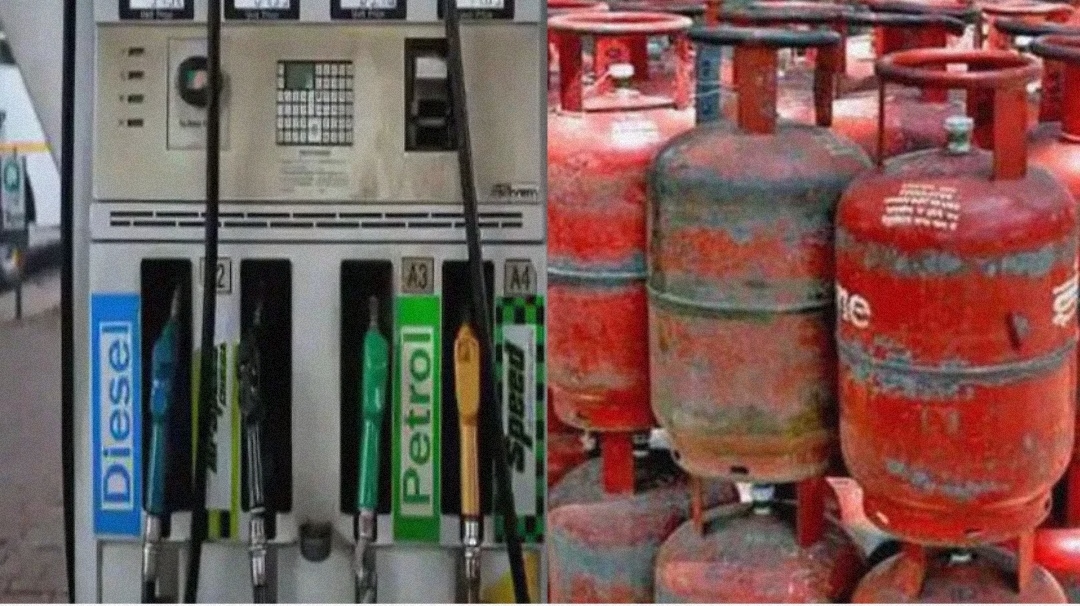 Petrol, Diesel and LPG rates to go down
In a big relief to the common people, Union Petroleum Minister Dharmendra Pradhan on Sunday said that prices of petrol, diesel and LPG will be dropped further in the days ahead. “Petrol, diesel and LPG prices have started reducing now and they’ll reduce further in the coming days. We had stated earlier also that we’ll transfer benefit from the decrease in crude oil prices in the international market to the end customers”,Pradhan said.
His statement comes days after state-owned oil firms announced a Rs 10 per cylinder cut in LPG rates. Besides, petrol and diesel rates also fell by 22 paisa and 23 paisa per litre respectively earlier this week in the wake global softening of oil prices.
Notably, the Oil Marketing Companies went on price cut for the first time this year on two consecutive days – March 24 and 25 after keeping oil prices steady for the past 24 days. It again reduced the price on March 30.
Petrol and diesel prices were last revised upwards on February 27 and ever since then retail prices remained unchanged even though during the period crude jumped to over $70 a barrel only to start falling the after to touch close to $ 60 a barrel and is now slightly up at $ 63.5 a barrel.
It was cut for the first time this year on March 24 and 25 before revision being put on hold again.
Tags # News
Share This
By Kashmir Student Alerts
Email ThisBlogThis!Share to TwitterShare to FacebookShare to Pinterest
Labels: News
Newer Post Older Post Home